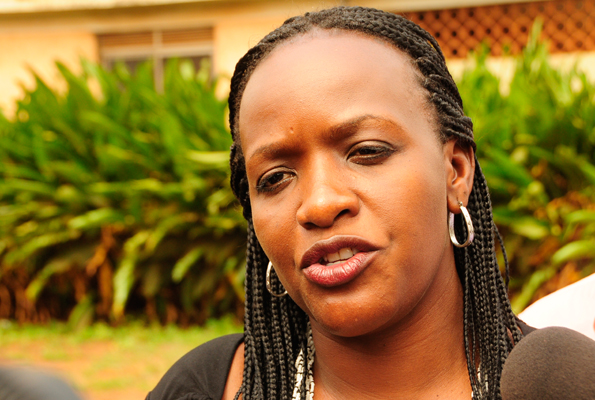 According to the FDC Electoral Commission, Nabilah submitted her forms when the exercise had been closed for Members of Parliament, and other positions, except for the party presidential flag bearer.

Nabilah, however, protested saying that there was no deadline laid out for the position of Lord Mayor.

She is the current Kampala Woman MP, a position she says she is giving up for someone else. Stella Nyanzi is one of the people who have expressed interest to hold the flag for that position in the party.

Nabilah says FDC has never had a Lord Mayor and that it is high time the party got a representative.

Her fans staged a protest at the party offices in Najjanakumbi when her forms were rejected.

She is yet to announce her next course of action.