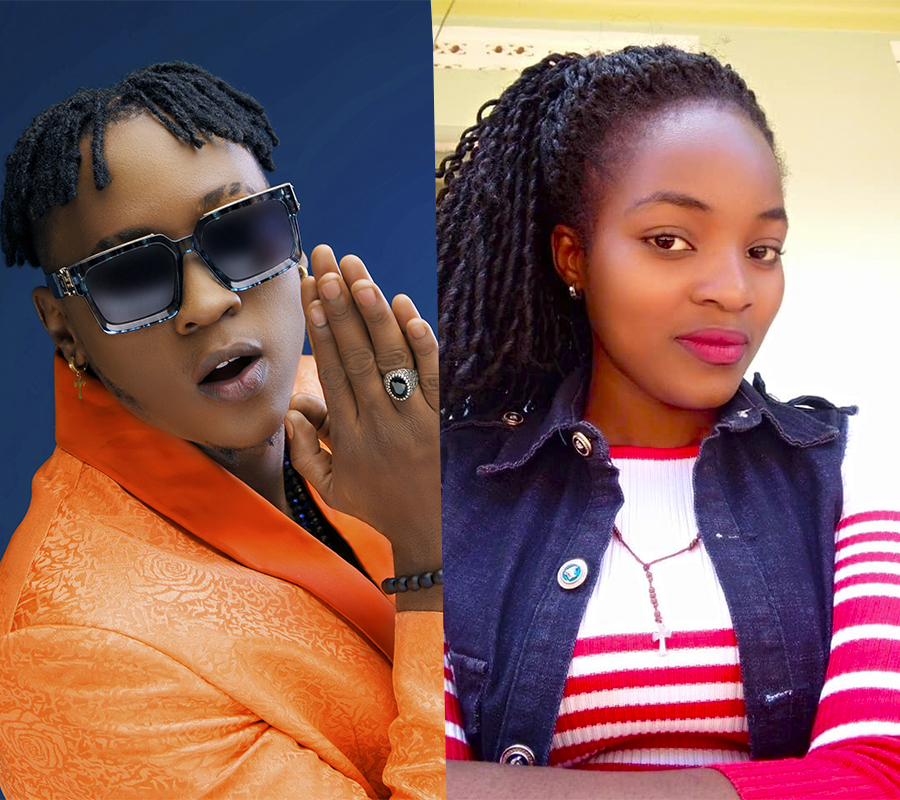 Not long ago, Dancehall artiste Beenie Gunter was in the spotlight over for alleged child neglect. A girl named Fiona Akankwasa came out claiming that he had had a thing with Beenie which resulted into the birth of a child

She claimed that Beenie had denied the paternity of the child and was ignoring her.

Although Beenie accepted to take care of the child, he also said accepted a DN test with the child.

The results have returned and to Beenie’s relief, they have turned out negative. The tests conducted at MBN Clinical Laboratories confirm that Beenie Gunter is not the biological father of Jeremiah as it was alleged by Fiona Akankwasa weeks ago.

Beenie shared a photo of the DNA results confirming that he is not the biological father of Jeremiah.

The document seen shows that there is 0.00 % chance that he is the father. “ It is obviously impossible that Cresent Baguma is the father of Jeremiah,” the document signed by Dr. Fred Bwauga reads.