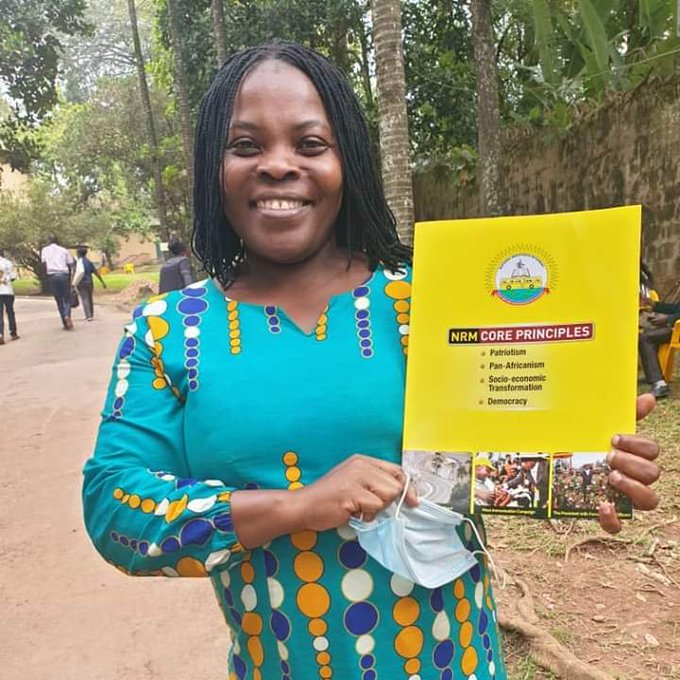 Journalist, Agnes Nandutu is throwing the hat into politics. The NTV journalist has on Friday has picked nomination forms to run for Bududa Woman MP seat. She will run on the NRM ticket

The seat is currently occupied by Khaiza Justine, an NRM leaning MP.

Nandutu is popular for her political parody show, Point Blank and People’s Parliament which both air on NTV.

She formerly covered parliament until 2017 when she was thrown out after regulations requiring one to have a degree to cover parliament were put in place.

She is not the first journalist to express interest to run for politics in 2021.