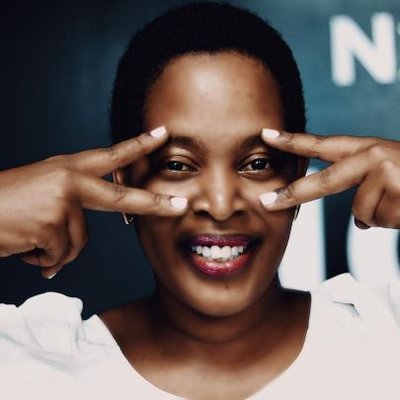 Media personality, Yvonne Koreta, has quit Nxt radio for Sanyu FM where she will be presenting the breakfast show. Sanyu announced her arrival to the station on their social media platforms on Tuesday.

Koreta has been working as the deputy station controller at Nxt radio,

She is well respected in media circles thanks to experience she has under her belt. . She started her career at Sanyu FM in 2004, later joiningRadio One, Vision Voice and later XFM.

Sanyu is recruiting new talent after sacking many of their employees a month or so ago. Among those that were fired is Fat Boy, David Ogottu and many more.

The station has in the recent days been running a talent search contest dubbed the Sanyu HotMic. The contest was won by Ethan Lawinsky. He will also work at the station on a two-year contract. Timothy Code who also participated in the search will co-host the evening show.