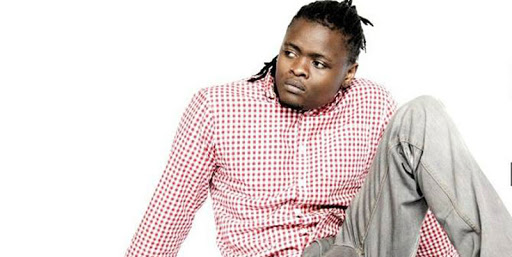 Police has spoken out on a raid by officers at singer Pallaso’s home on Thursday morning, 12AM. Pallaso broke the news of the raid through his social media and accused the officers for assaulting him and his colleagues.

According to the Kampala Metropolitan deputy police spokesperson, Luke Owoyesigyire, the police received a disturbance call from residents of Luwafu zone, that a group of unruly people had gathered at the artiste’s home.

“Our team responded to the scene and found the allegations to be true, a group of over 30  people at  Luwafu in the home of Mayanja Pius Aka Pallaso had gathered, playing loud music, drinking  and not following the safety guidelines issued by the ministry of health on curfew and public gatherings.”

Owoyesigyire says that Pallaso was asked by the police commander to reduce the volume but he refused to listen.

“While still addressing them the group became violent something that prompted Police to arrest Pallaso and Henry Kasozi.”

Pallaso, however, escaped from the officers with handcuffs. Police says they are currently looking for him on charges of escaping from lawful custody and obstruction.

“Police has preferred to investigate allegations of obstruction, inciting Violence and doing a negligent act likely to spread an infection of a disease”