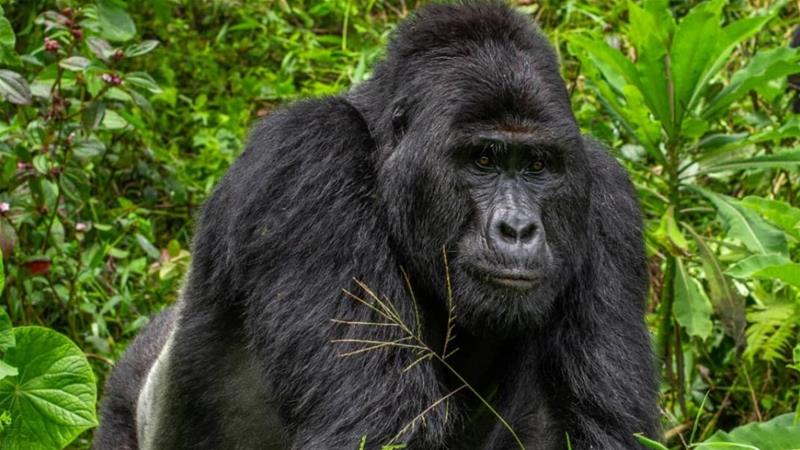 A man is Kisoro district, Felix Byabakama, has been sentenced to 11 years in jail for killing Rafiki the Silverback of Nkuringo Gorilla group.

Byabakama was arrested in June after he was found in possession of bush pig meat and many hunting tools. He was charged for killing a gorilla and illegally entering a national park, Bwindi Impenetrable National where he also killed a number of animals.

While appearing in court on Wednesday, Byabakama pleaded guilty to the crimes he committed and was served his sentence by the Kabale Chief Magistrate Court justice, Julius Borere.

Byabakama’s co-accused denied the charges and they were remanded to Kisoro Prisons. They are; Bampabenda Evarist, Museveni Valence and Mubangizi Yonasi.

Rafiki went missing early June and a search was mounted only to find a dead body inside BINP in Hakato area.