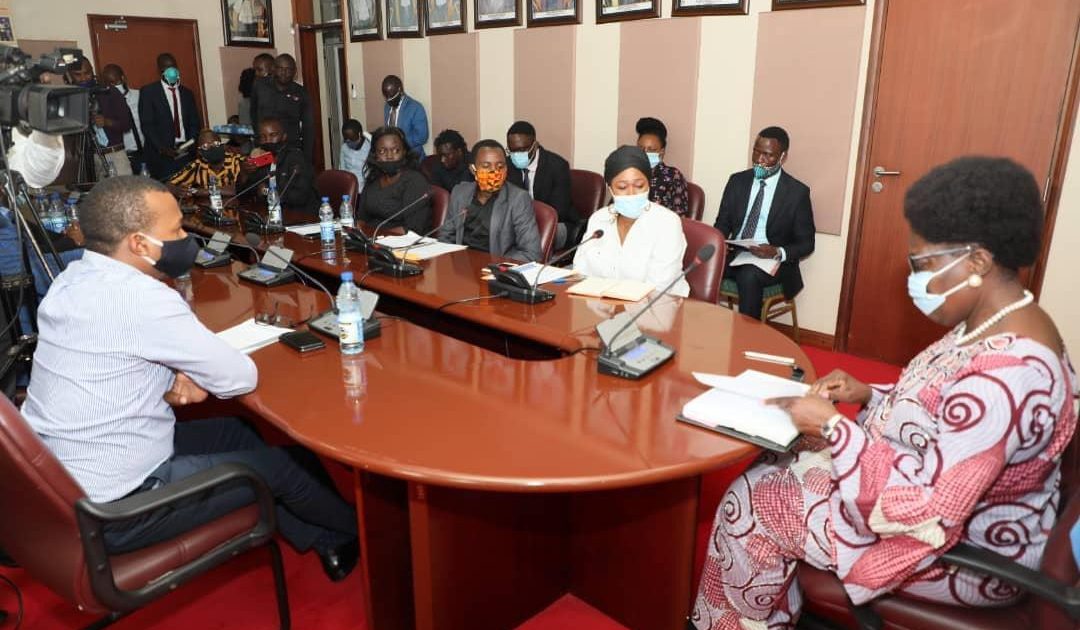 Ugandan musicians under their umbrella, the National Union of Creative and Performing Artistes, have on Tuesday petitioned the Speaker of Parliament, Rebecca Kadaga over the new rules and regulations put in place to police their work.

Some of the rules require the artistes to submit their lyrics or any art form for scrutiny before the work goes to the public domain. Artistes have been up in arms protesting the laws.

According to a post shared by Kadaga, the artistes are aggrieved about some laws and regulations that they say are hurting the music industry. The artises say they weren’t consulted as key stakeholders.

I” have noted that there is no Ministry directly concerned with the Artistes…nobody owns them. The creative and performing arts need a political head and a Commission so they know where to run to. I will forward their concerns to Parliament for action,” Kadaga wrote.

Artistes are supposed to notify UCC before performing anywhere in order to be availed with a license, according to the new rules 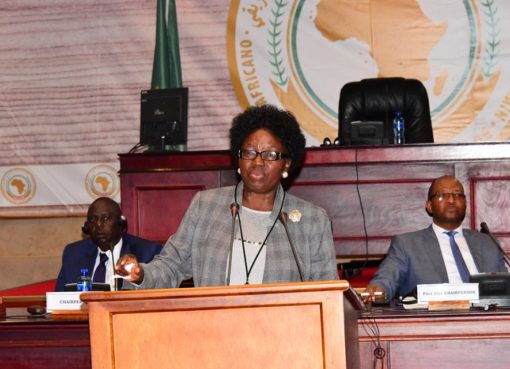 Kadaga Calls for Scrapping of Visas Across Africa 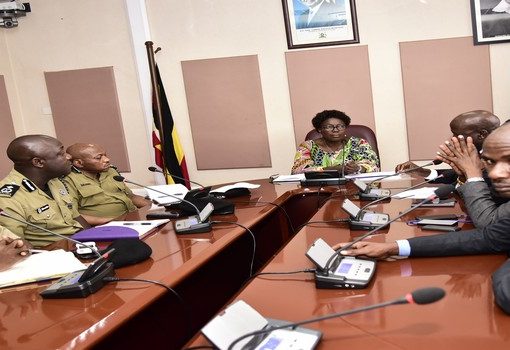 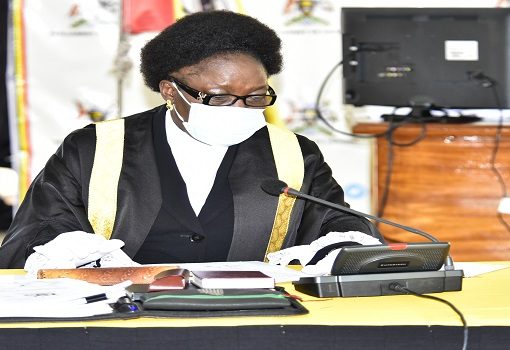