Parliament has passed the Local Government (Amendment) Bill, 2019 dropping the education qualification of Advanced Level requirement for persons seeking to contest for the positions of chairperson or mayor of a municipal council, town council or division council.

Parliament sitting on Tuesday 4 August 2020 also rejected the minimum education qualification of Ordinary Level for district and city councilors, a requirement that would become effective during the 2026 general elections.

The Local Government (Amendment) Bill, 2019 was earlier passed this year, but failed to get the Presidential assent over the education qualifications requirements for these categories of aspirants, and the need for consultations between the Ministers responsible for Finance and Local Government before a new administrative unit is created.

The President rejected the introduction of education qualifications of Advanced and Ordinary Level requirements for persons wishing to stand for chairperson or mayor of a municipal council, town council or division council, and councilor of a district council respectively.

He argued that the need for education qualifications would disenfranchise people by limiting them on the choice of Ieaders they can elect into positions of leadership, is discriminatory and not realistic in some instances where it requires qualifications of persons in certain offices yet these people perform different roles, which require different competencies.

The Committee on Legal and Parliamentary Affairs noted that it was unrealistic and unjustifiable to impose education qualifications of A-level for persons seeking the office of chairperson or mayor of a municipal council, town council or division council, similar to that required for the President, Member of Parliament, district and city chairpersons, whose “functions are broader and complex”.

“The Committee also notes that due to their limited functions and jurisdiction, the proposal to impose education qualifications of Advanced Level is unrealistic,” reads part of the Committee Report.

Parliament also dropped the requirement for the Minister of Local Government to consult the Minister of Finance before a new administrative unit it created, as both would have participated in Cabinet when such a decision was being made.

It was also resolved that all new administrative units created shall come into effect six months to a general election in order to give time for proper planning.

The Speaker appealed to the President to speedily assent to the Bill as it would affect the forthcoming elections in 2021.

The Bill is aimed at providing for the creation of local government and magistrate units at least two years before the general election; to provide for demarcation of electoral areas; to prescribe the manner for conducting campaigns; to bar persons not ordinarily residents of an area for contesting for councilor for that area; to provide for the procedure for commencement of polls at each polling station and to align the Local Governments Act with the provisions of the Constitution as amended by the Constitution (Amendment) Act, 2018. 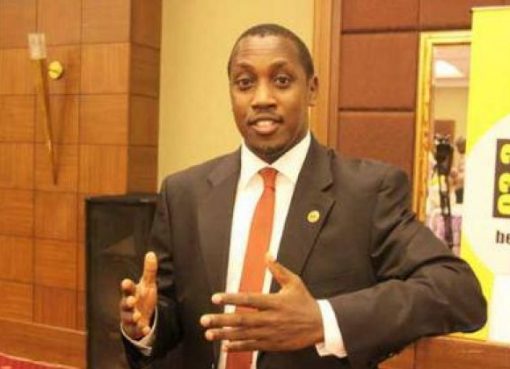 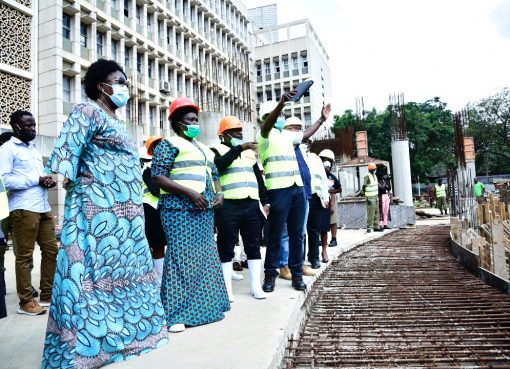 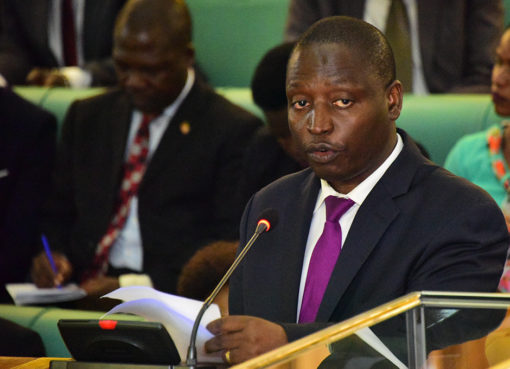