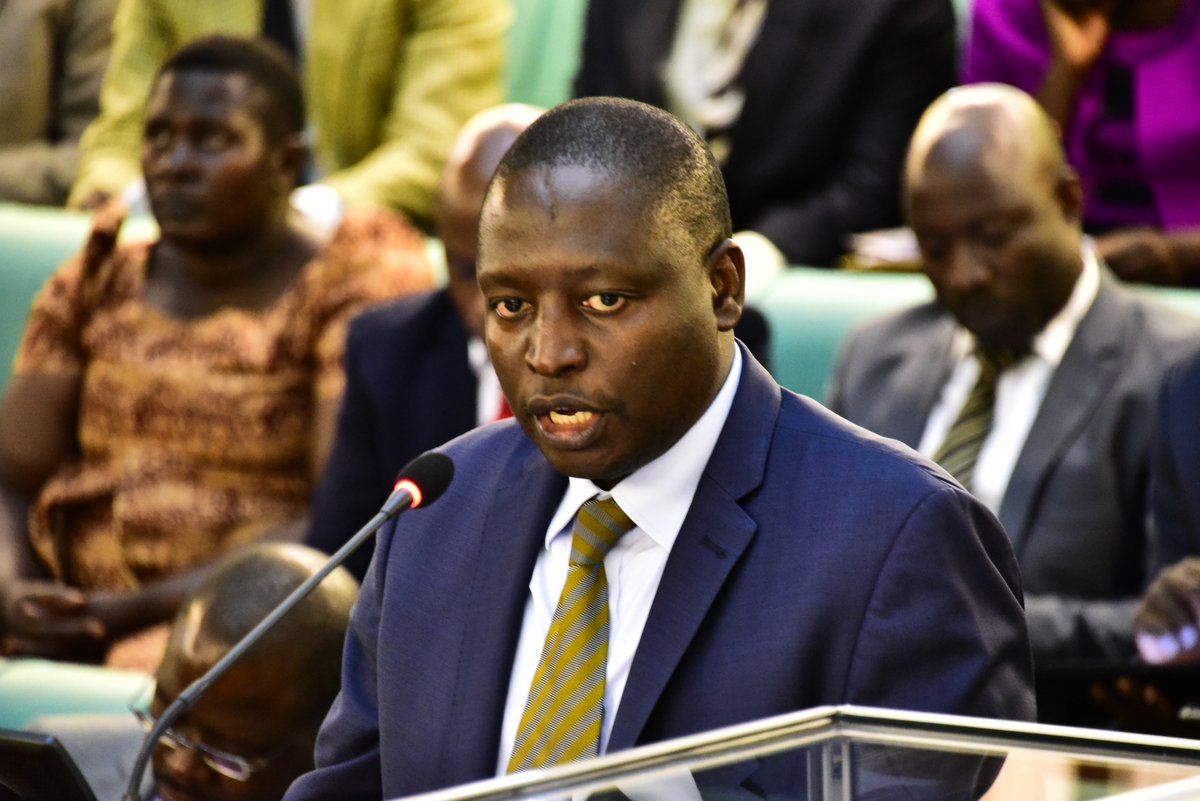 A $235.4 million loan, which translates to about Shs868b has been approved by Parliament for the construction of a host of roads.

Making a case for the loan, the Vice-Chairperson of the Committee on National Economy, Hon Lawrence Bategeka said the roads will “enhance socio-economic growth of the project areas by provision of the area by attracting investments.”

“If you really wanted to pay the people of Bugisu, you would have made the road up to Mount Elgon; because the coffee we produce supports the economy,” he said.

Speaker Rebecca Kadaga also took issue with the loan, saying Government has not paid extra attention to other areas where the road network is not satisfactory.

“It [the loan] was packaged in such a way that you cannot refuse; and the Gen [Minister of Works and Transport, Katumba Wamala] should tell us why there has not been a new road in North Busoga for the last 25 years,” she said.

Gen Edward Katumba Wamala, however, came to the defense of Government, promising to provide statistical evidence on the roads that the Ministry is constructing in the country.

“We are balancing the construction of roads in the country and I will come back and show for the next five years how the roads are going to be constructed region by region,” he said.

Hon. Jesca Ababiku (NRM, Adjumani district) supported the loan, saying it will support the livelihoods of the people.

“The roads that are going to be constructed are going to impact positively on the livelihoods of our people; the request is going to make our road from Atiak to Afoji complete and promote cross-border trade,” she said.

MP Bategeka, however, warned that the loans being acquired has increased the public debt and will only make sense if they facilitate investment to grow the economy.

“The recent loans acquired by Government and approved by Parliament during the Covid-19 pandemic could possibly push the ratios up in part due to weaker fundamentals including slower growth, exchange rate depreciation, weaker exports and a fragile domestic revenue base,” he said.