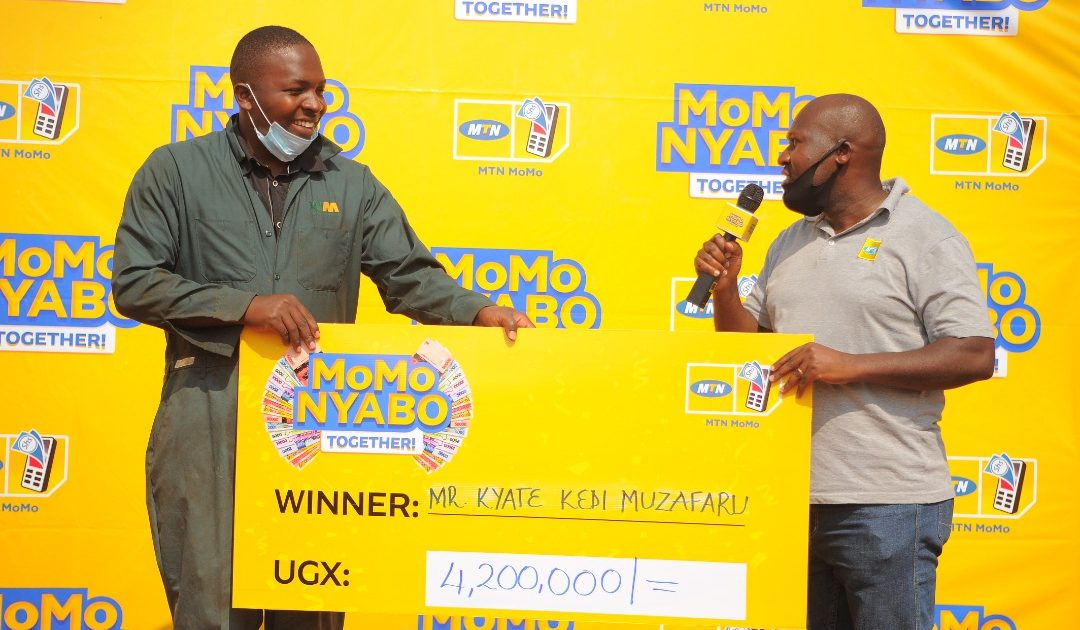 MTN Uganda through its promotion dubbed MoMoNyabo Together is transforming lives of several individuals, an act that is bringing back a bit of sanity following the financial turmoil caused by the COVID-19 pandemic. This life changing money has seen several people revive struggling businesses, clear outstanding bills, fulfil dreams, revamp financial projects and generally change their lives for the better.

22 year old Kedi Kyate Muzafaru, a second year student of Bachelors of Commerce at Makerere University Business School won himself Ugx 4,200,000 shillings that he gladly shared with his mother Ruquaiyah Nangobi who is currently battling a heart condition. As a beneficiary, Nangobi got Ugx 1,600,000 shillings while Muzafaru received Ugx 2,600,000 shillings.

While handing over the dummy cheque Isaiah Semamuli the MTN Uganda Senior Manager Eastern Region Operations congratulated Muzafaru and encouraged the people of Jinja to continue using the mobile money service as any of them could be a winner.

Due to the closure of academic institutions amidst the Covid19 pandemic, Muzafaru who is back to his hometown in Jinja decided to take up a part time job as a mechanic in one of the garages in Jinja town.

At a young age Muzafaru has to work and bring money to the table in order to support his mother who is faced with a big challenge of exorbitant medical bills for the treatment of her heart condition.

With a sigh of relief, Muzafaru noted that finally some of his mother’s medical bills will get paid off using the money he had won while some of it will go towards fixing the tyres of the tow truck he uses since it is his livelihood.

Muzafaru was hesitant about believing his luck when the show hosts, Zahara Tooto and Patricko Mujuuka contacted him; “The questions they asked me were so easy, I thought it was too good to be true. It is now that I am able to believe that I’m a millionaire thanks to MoMoNyabo Together.” he said, shortly before excitedly acknowledging how real the promotion is.

Apart from the two winners called in studio every week day, 250 people win 50,000 shillings directly every day. All you have to do is use the MyMTN app or dial *165# and pay for airtime, data, yaka, water, TV subscription or anything else  using MTN MoMo and stand a chance to win up to 5 million shillings for you and your loved ones.

“This is a once in a lifetime promotion and it is real, don’t be a doubting Thomas like I was, simply dial *165# and pay your bills, buy goods and stand a chance to win millions like I did,” Muzafaru said while encouraging the users of MTN’s mobile money service to take part in the promotion.

Watch the live draw game shows every weekday at 8.20pm on NBS TV and Bukedde TV hosted by Zahara Totto and Patricko Mujuuka. You could be the next winner because with MoMo Nyabo together, everyone is a winner. 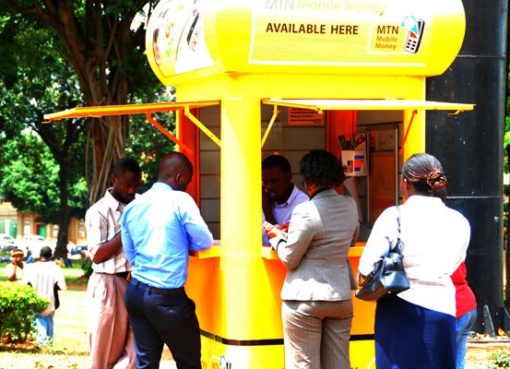 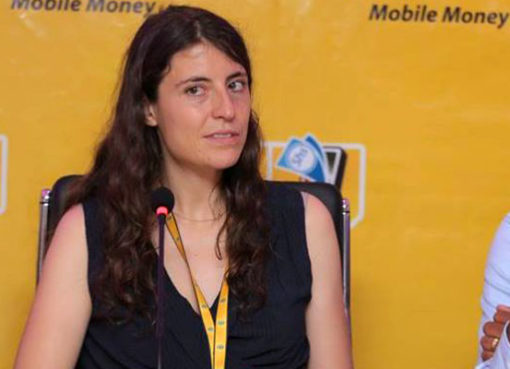 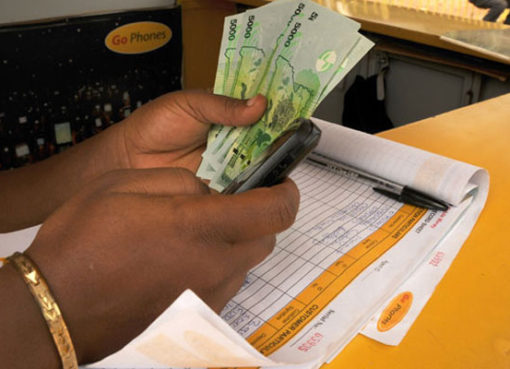