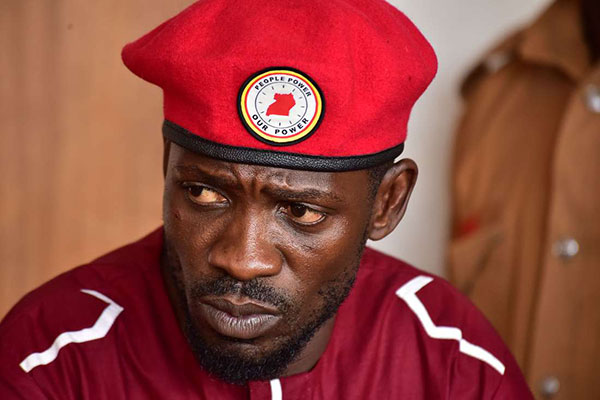 According to Byamuka, the change of the party’s name and leadership and name were done illegally and thus asks the EC to reconsider the process.

Reacting to the allegation, Kyagulanyi termed this as panic.

“The regime has been thrown into a pandemonium seeing millions of Ugandans who have embraced the idea. They first tried to downplay us, but that did not work. The thousands of people, including leaders who have been flocking our offices to register have scared the hell out of them,” Kyagulanyi noted.

To Kyagulanyi, the regime’s cause for panic stems from how Kyagulanyi managed to secure a new party (NUP) clandestinely without the regime’s knowledge.

“A few days back, we dropped a bombshell that threw them into a state of panic. We had been doing all processes legally but quietly for some months,” He said.

Kyagulanyi further stated that his efforts to have a political party had been frustrated since 2019 until this year when he finally landed NUP presidency. 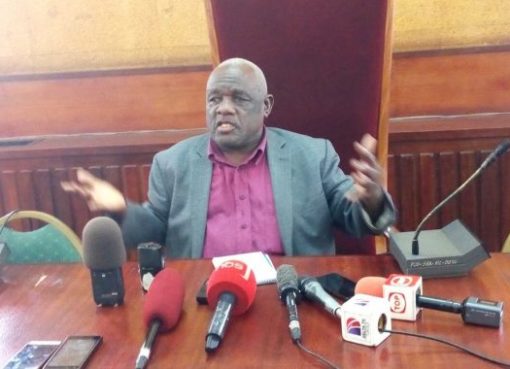 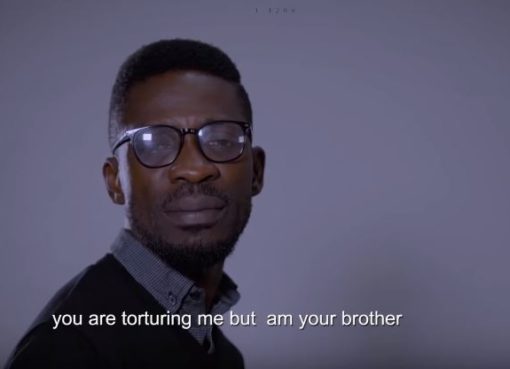