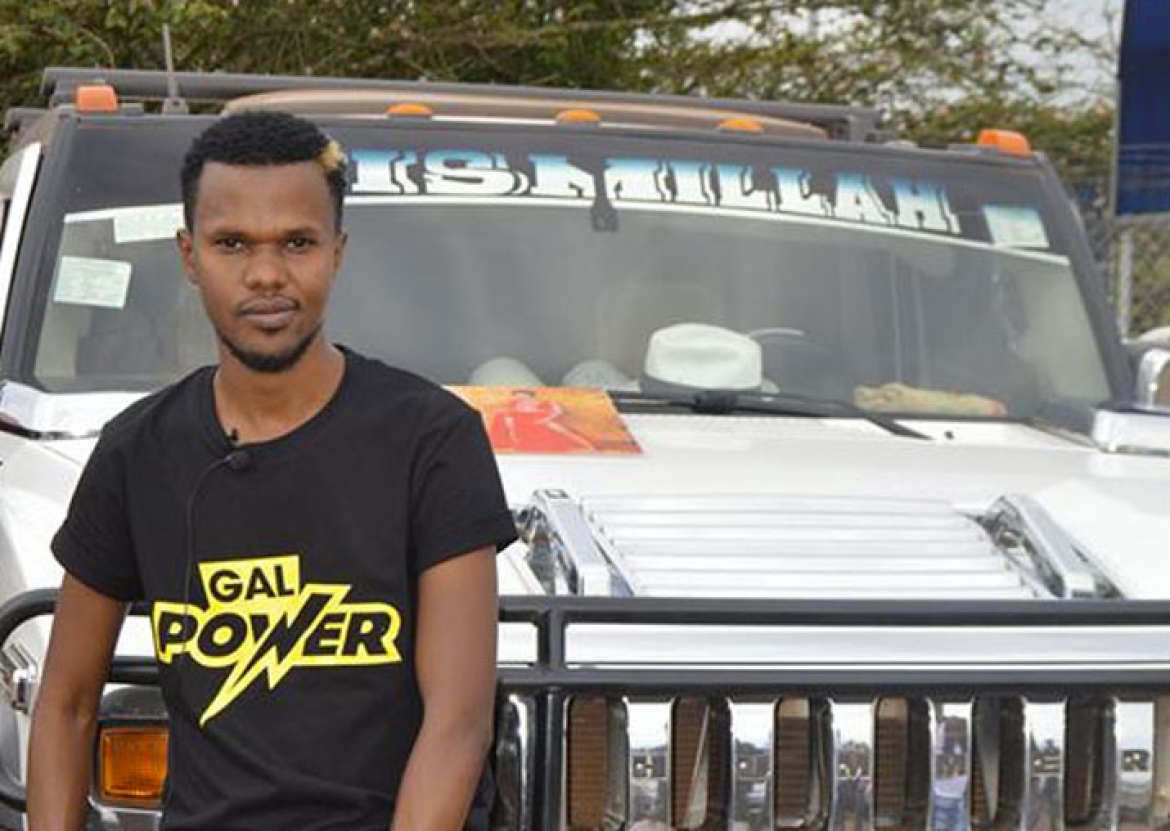 First, word circulated that pro-Bobi Wine online channel, Ghetto TV had been hacked. This was after the TV posted on their Facebook platform that President Museveni would win the 2021 elections.

Administrators of the TV said they had been removed the page. The page was also deleted off the social APP. On Monday, blogger Ashburg Katto has revealed that he is responsible for hacking and taking down the account.

Ashburg’s statement comes after presumptions that he is behind the hack. He confirmed that he is the one, but said it was not a hack. “I did not hack Ghetto TV. I only took what is mine.”

The blogger claims to be a founder of the channel. He was formerly working with Ghetto TV before he was removed from the page months back when he crossed from People Power to NRM

National Unity Platform President Bobi Wine claimed that the TV’s accounts had been hacked by operatives loyal to President Museveni.

“Regime operatives have tried so many times to capture my Facebook account and take hold of it, but they have not yet succeeded. Today, the criminal regime has succeeded in hacking into, and taking hold of the Ghetto TV page.”

“They have removed all administrators to the page and right now it’s under their control. A shameful, shameful regime. They are scared of the live broadcasts which Ghetto TV has been doing of all our activities. They talk of a scientific election, yet can’t even stand a Facebook page!” he added.