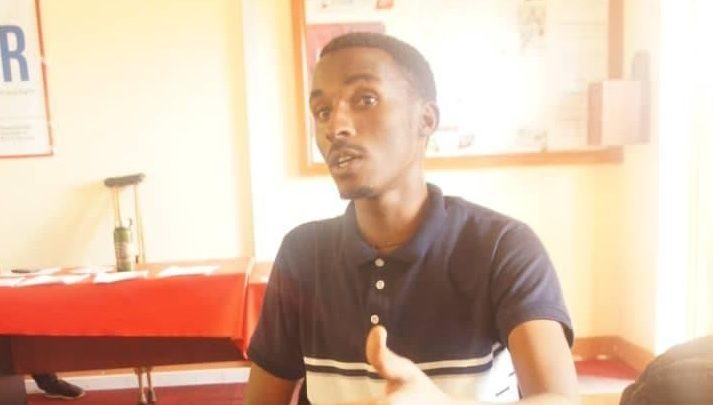 The police in Rukungiri is holding two people in their custody in connection with the murder of a one, Moses Ahumuza, a 23-year old student of Makerere University.

Ahumuza was doing a Bachelors of Commerce.

Elly Maate, the Kigezi regional police mouthpiece said the deceased was accosted by two people at Nyamakukuru trading centre in the night on Sunday and beaten with sticks until he was unconscious.

The suspects are; Trust Muramura, 18, and Beatrice Tumwine.

Efforts to save Ahumuza’s life were futile. He died at Kisiizu hospital on Monday. 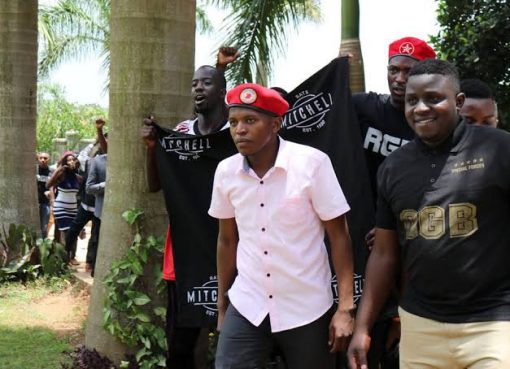 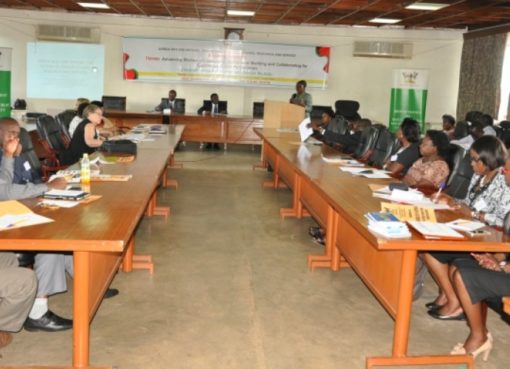