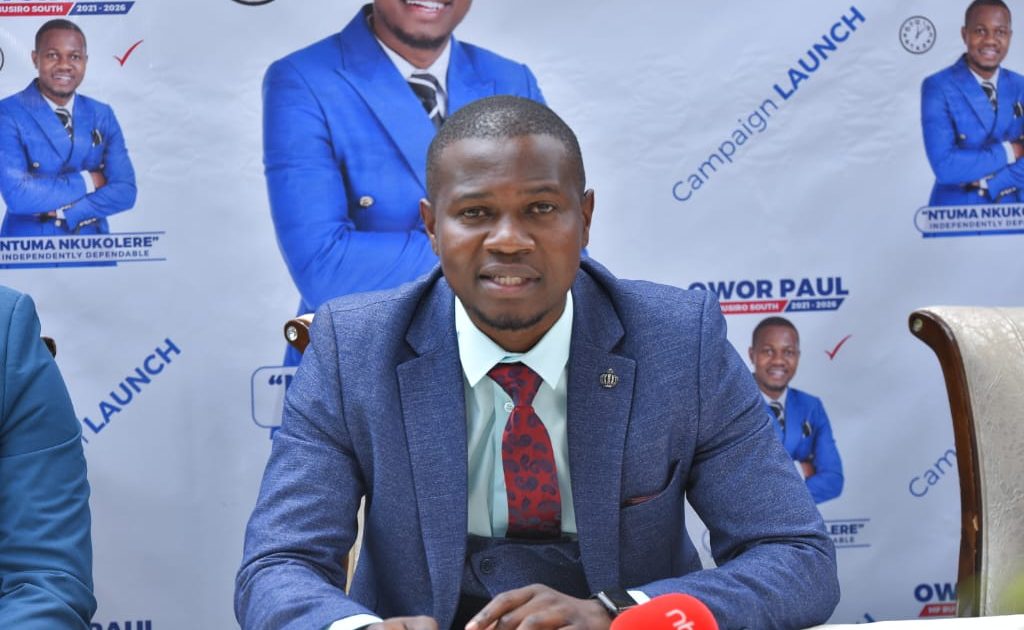 Paul Owor has declared his intentions to run for Busiro South Member of Parliament seat in the 2021 general elections.

Owor made the announcement at a Press Conference held Monday in Munyonyo, a Kampala Surburb.

Running as an independent candidate, he will be going against Peter Ssematimba the incumbent who belongs to the ruling National Resistance Movement.

Owor says that he is motivated by the fact that Busiro County has potential of growth which is being sabotaged by bad leaders.

He promises to focus on developing finances and income of youths in the area through creation SACCOs to help them startup businesses.

Speaking about the health sector, Owor mentioned that the constituency has not had a better share of government’s health budget.

On top of lobbying from government, Owor has pledged to donate an Ambulance and two Ultra Sound machines for his constituents as a commitment to what he will do even before he is elected.

Owor is not new to the face of the public as he has been a force to reckon with in the Ugandan Entertainement Industry.

He is currently the CEO and founder of Gifted Music Group, a group that nurtured many Ugandan artistes including RnB sensation Alan Toniks. 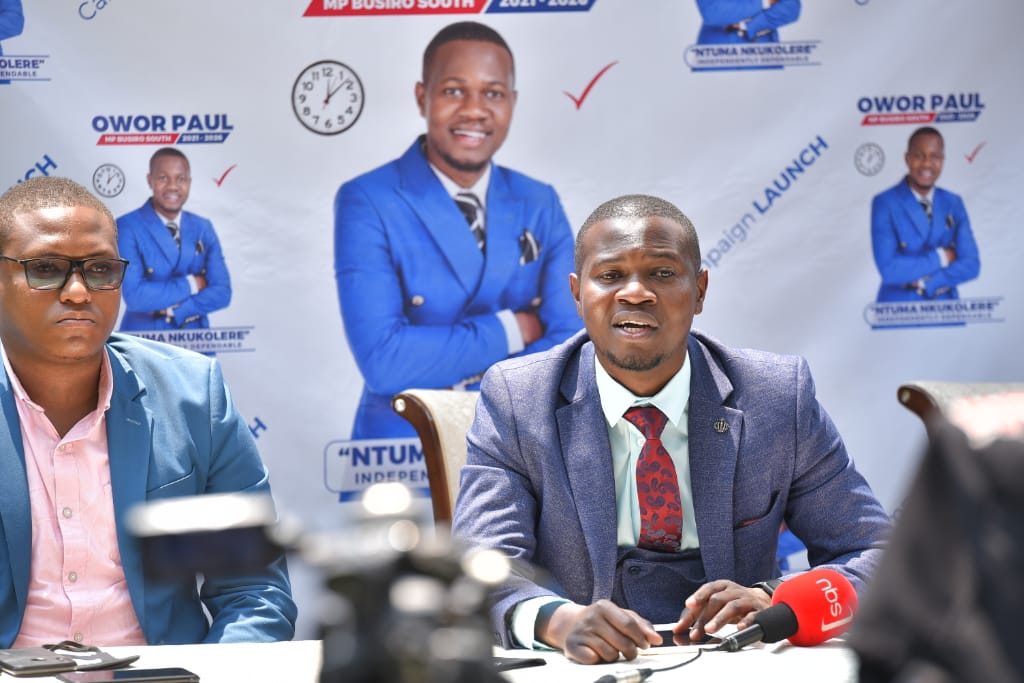 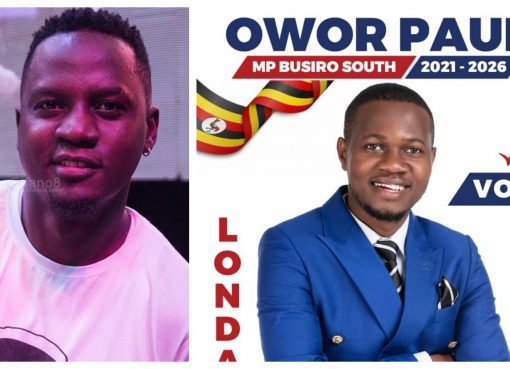