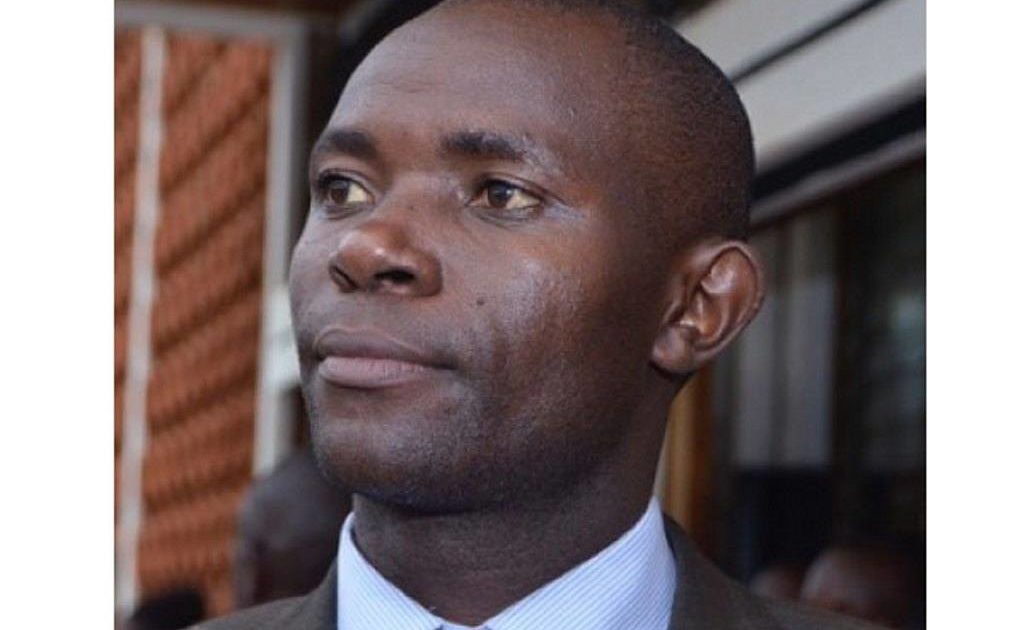 Lawyer Male Mabirizi is back to cause a stir. Male has petitioned the Electoral Commission seeking to be availed with the academic documents for Kyadondo East MP and National Unity Platform president, Robert Kyagulanyi largely known as Bobi Wine.

Male argues that there is a likelihood that Bobi does not have the academic credentials to be in parliament.

“I address you in my capacity as a civically active Uganda well aware of your constitutional duty as elaborated under Article 61(1)(d) of the Constitution to organize, conduct and supervise elections and referenda in Uganda and you indeed held a bye-election in Kyadondo East bye-election where Robert Kyagulanyi participated as a candidate and declared winner and now a sitting Member of Parliament,”he writes.

He cites section 4(3)( C) of the Parliamentary Elections Act ,2005 which provides that a person is qualified to be an MP if that person has completed a minimum formal education of Advanced level standard or its equivalent.

“The required documents are required to satisfy my doubts that the said Kyagulanyi Robert Ssentamu possesses the said qualifications given that as per his details, available at the parliamentary website, he was born in 1982 and sat A- level in 1998. The peculiarity about this is that if the birth year is true, he sat A-level at 16 years, O-level at 13 years PLE at nine years and joined primary one at two years.” 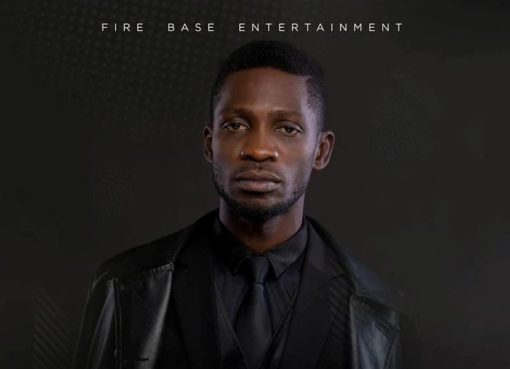 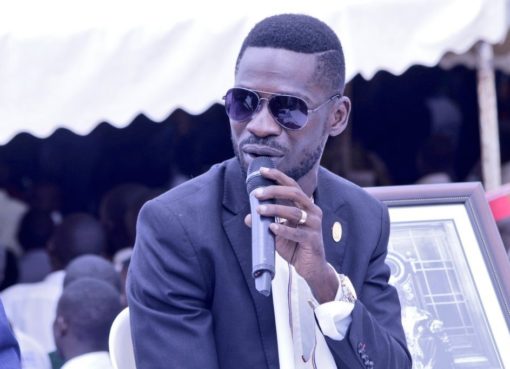 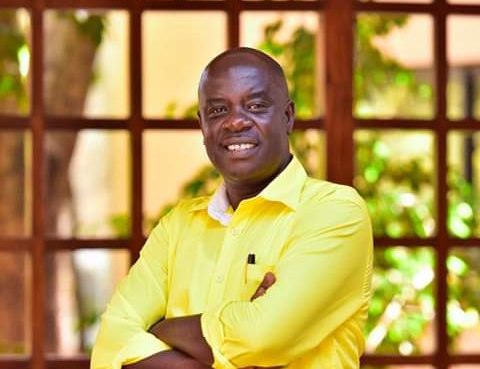 NRM Not Fazed By Member Defections To NUP