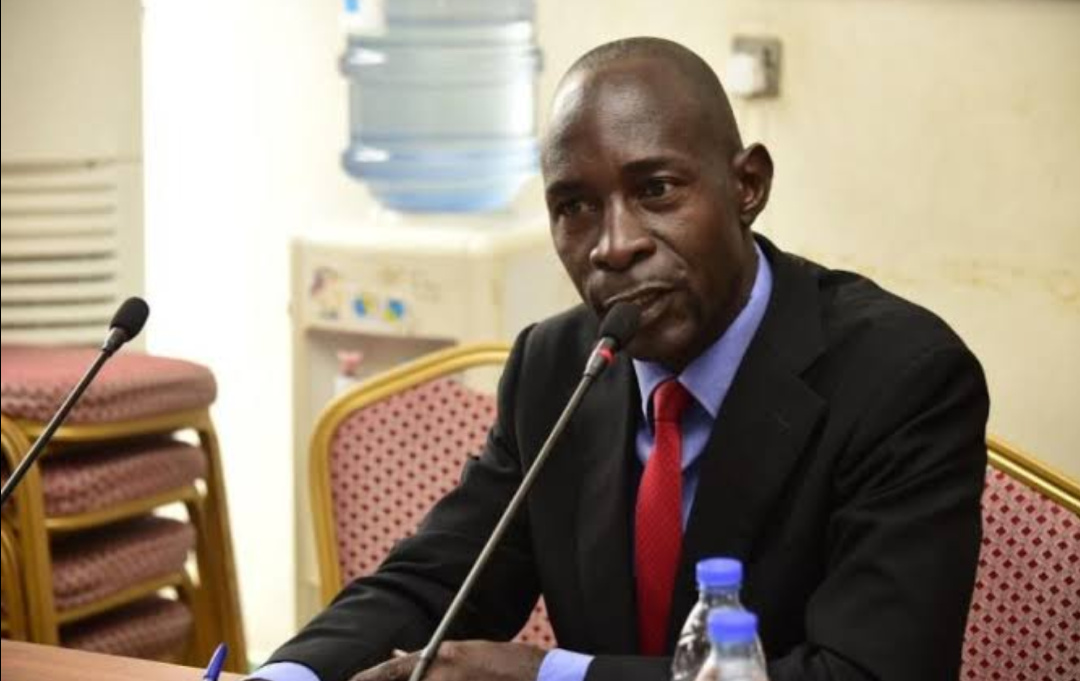 The opposition strongman was picked up by Police on Wednesday August 26th at Wakasanke village along Matugga-Ssemuto road as he planned to hold a rally.

He has been charged with doing an act likely to spread Covid-19.

Recently, Health Minister Jane Ruth Aceng appeared in a video holding a procession but she was defended by President Museveni.

A number of other NRM leaning politicians have done acts contrary to Museveni’s directives but have been protected by the Police.

The same however, has not been extended to opposition politicians as these have been brutally arrested and allegedly tortured.

Lutamaguzi is set to appear again in court on Thursday September 3rd.