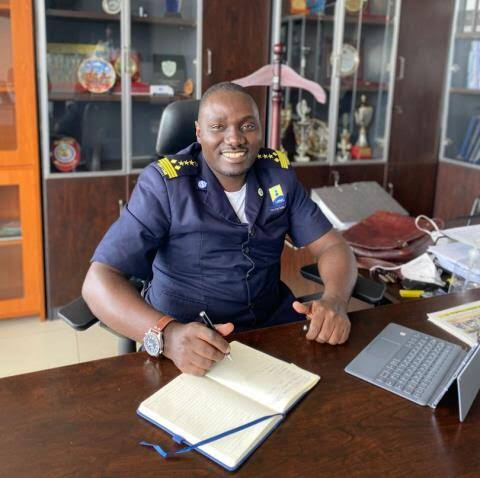 Kagumire has previously served as Assistant Commissioner Customs Audit and Manager Customs at URA in the last over 17 years at the tax collection institution.

Kagumire was interviewed for the job at a

Several others were interviewed and the following appointments were made.