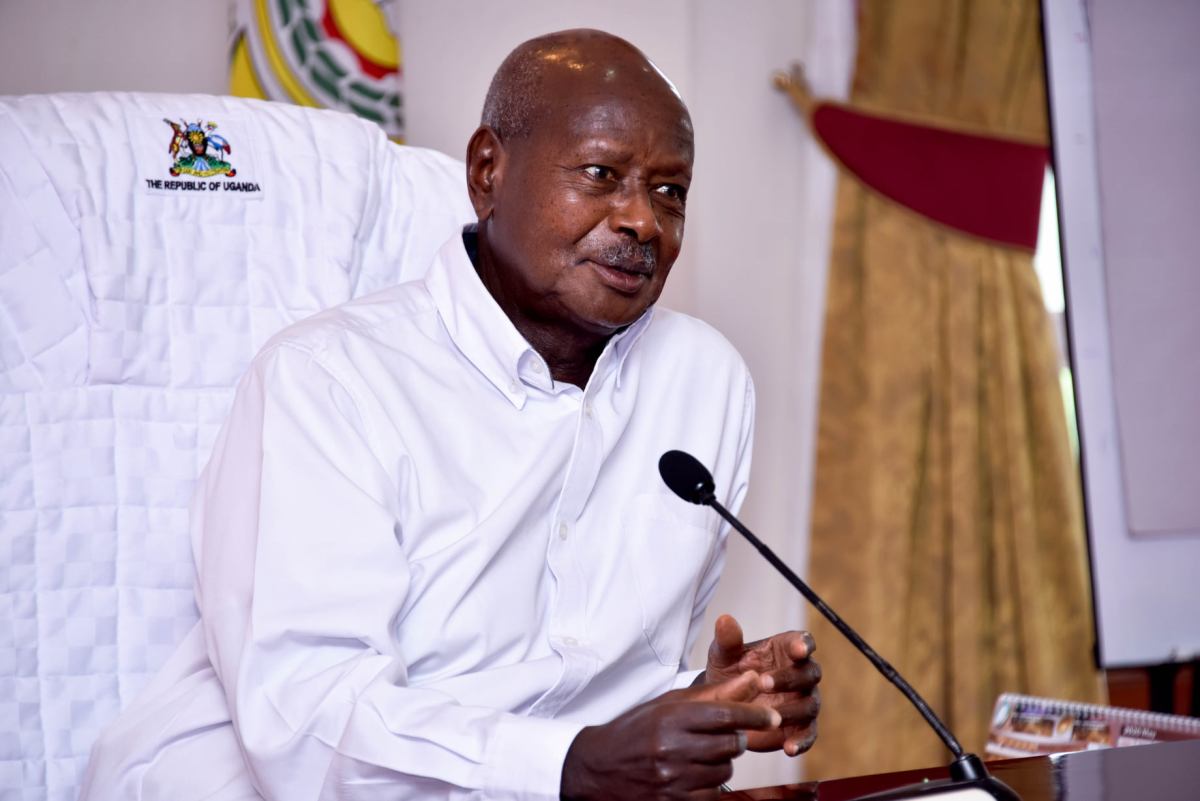 President Museveni has expressed eagerness to appear with Bobi Wine on the 2021 ballot paper, saying that it will be a final game and he is assured of victory.

Museveni relayed this through a social media post, writing, “Bosco” (I am made to understand that means Museveni), that is a matter that will be settled early next year.”

“Recently we had semi-finals in the form of elections of the disabled, the elderly and the youth. Who won in the 3 matches? Bosco won without too much preparation. I am looking forward to the finals.”

“Greetings to your foreign backers who fear a strong Uganda. Too bad for them.”

The NRM won 79% of the voter case in the recently concluded voter cast.