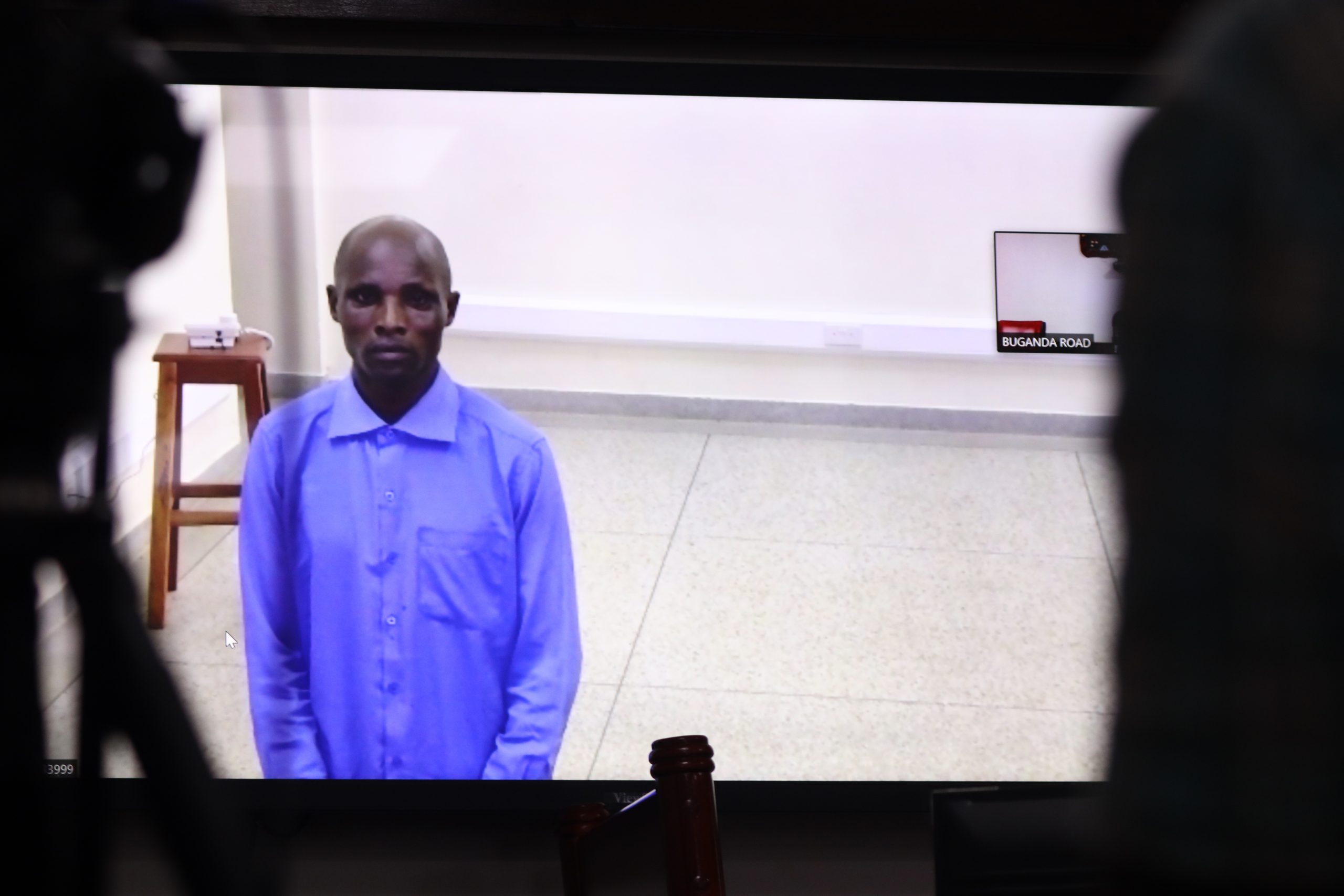 Simon Shimanya, who confessed last week that he had killed his wife, a former nurse at International Hospital Kampala has been sentenced to 17 years in prison.

The Chief Magistrate of Nabweru Court in Wakiso District, Patricia Amoko, ruled that the manner in which Shimanya killed his wife, using an axe was traumatic and very gruesome.7

The degree of injury and the weapon used in killing the deceased in front of her children was threatening. No child or person should witness the killing of their mother by their father,” Ms Amoko held.

Shimanya asked for a lighter sentence saying that he had not intended to kill his wife. He said he would wish to remain outside prison to take care of his young children.

The prosecutor Timothy Amerit, had asked court for a deterrent punishment of 25 years, reasoning that such acts are rampant in this era of domestic violence,

“In order to safeguard the children from trauma of seeing a man who killed their mother, it is justifiable that a custodial sentence be meted out to him,” he said.

Shimanya earlier narrated that the death of his wife followed a protracted fight and struggle which he said had resulted from the deceased’s extra-marital affair with a one Robert Sebuufu, a driver with Katakemwa Chensire Home at Mpererwe.