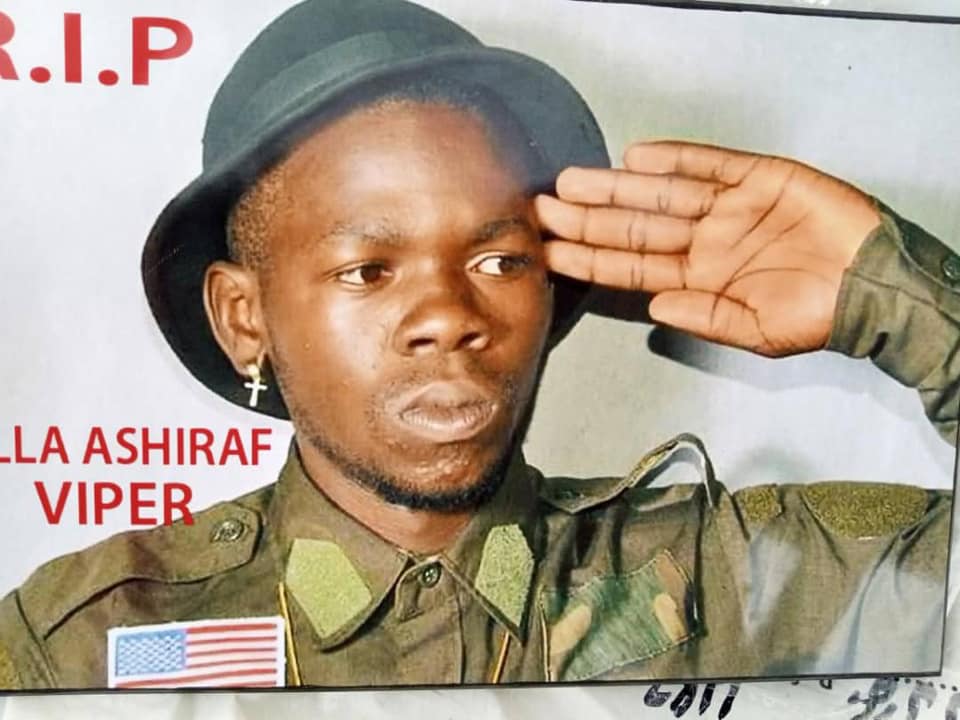 Leone Island singer Viper Copper II real names, 23, has been confirmed dead after succumbing to injuries inflicted on him on Tuesday as police was dispersing crowds that had gathered at the official opening Jose Chameleone’s office in Mengo.

Chameeloene announced his death through a social media post, “ Viper had his life brought to an end at a tender age of just 23yrs in what was clearly an avoidable situation that was poorly handled by overzealous police officers that are meant to protect lives.”

The singer turned politician who is vying for the position of Lord Mayor paid his last respects to the young singer in Nakulabye.

The deceased will be buried in Mbale

Chameleone says he will hold a press conference to deliver his way forward.