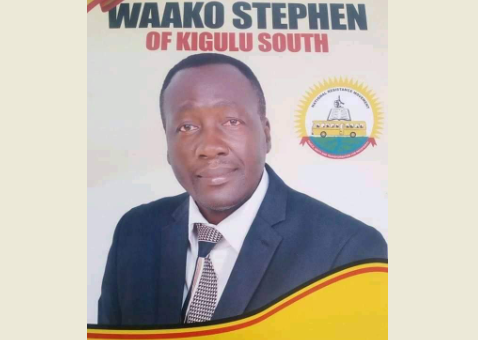 Kigulu South Member of Parliament Aspirant Wako Stephen has been pronounced dead this morning after getting involved in a road accident.

Wako was involved in an accident at Kakira sugar while travelling to Jinja town.

The politician was pronounced dead at 5pm. He was rushed to Jinja hospital but did not make it.

He was contesting with incumbent area MP Andrew Kaluya and Milton Mumuma.