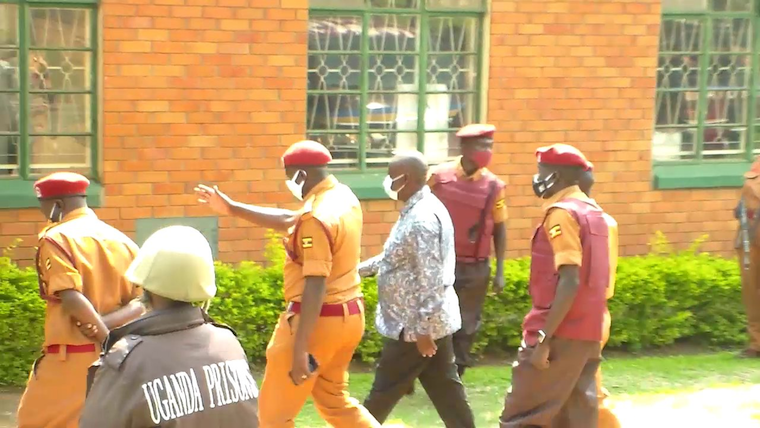 State Minister for Labour Mwesigwa Rukutana has been transferred from Kyamugorani Prison in Mbarara to the newly constructed Kitalya Prison in Wakiso.

Rukutana was remanded for seven days by the Ntungamo Magistrate’s Court pending completion of investigations into his case of violence and attempted murder in Rushenyi, Ntungamo District.

He was moved to Kyamugorani before being transferred to Wakiso where he is currently being held.

Rukutana was last week caught on video pulling a gun from his bodyguard before pointing it at unarmed civilians.

The civilians were identified as Julius Niwamanya, Stuart Kamukama, Dan Rwibirungi, and Moses Kamukama, all supporters of his political rival Naome Kabasharira with whom they were vying to hold the NRM flag for Rushenyi County in Ntungamo. 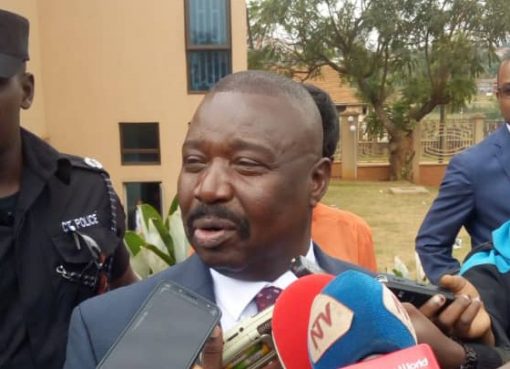 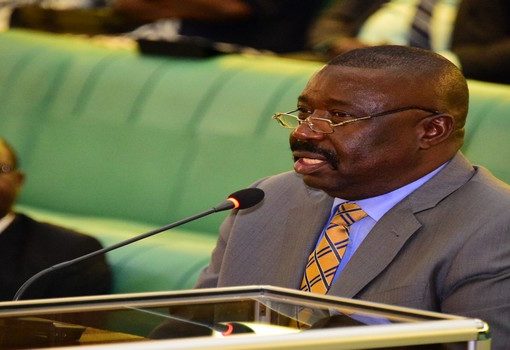 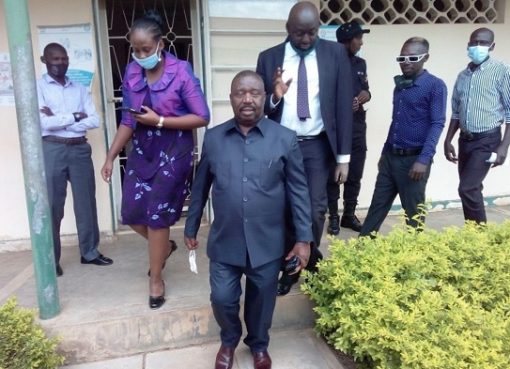