Skip to content
Home > NATIONAL > The History of Videos: Were They Always Around? Let’s Find Out 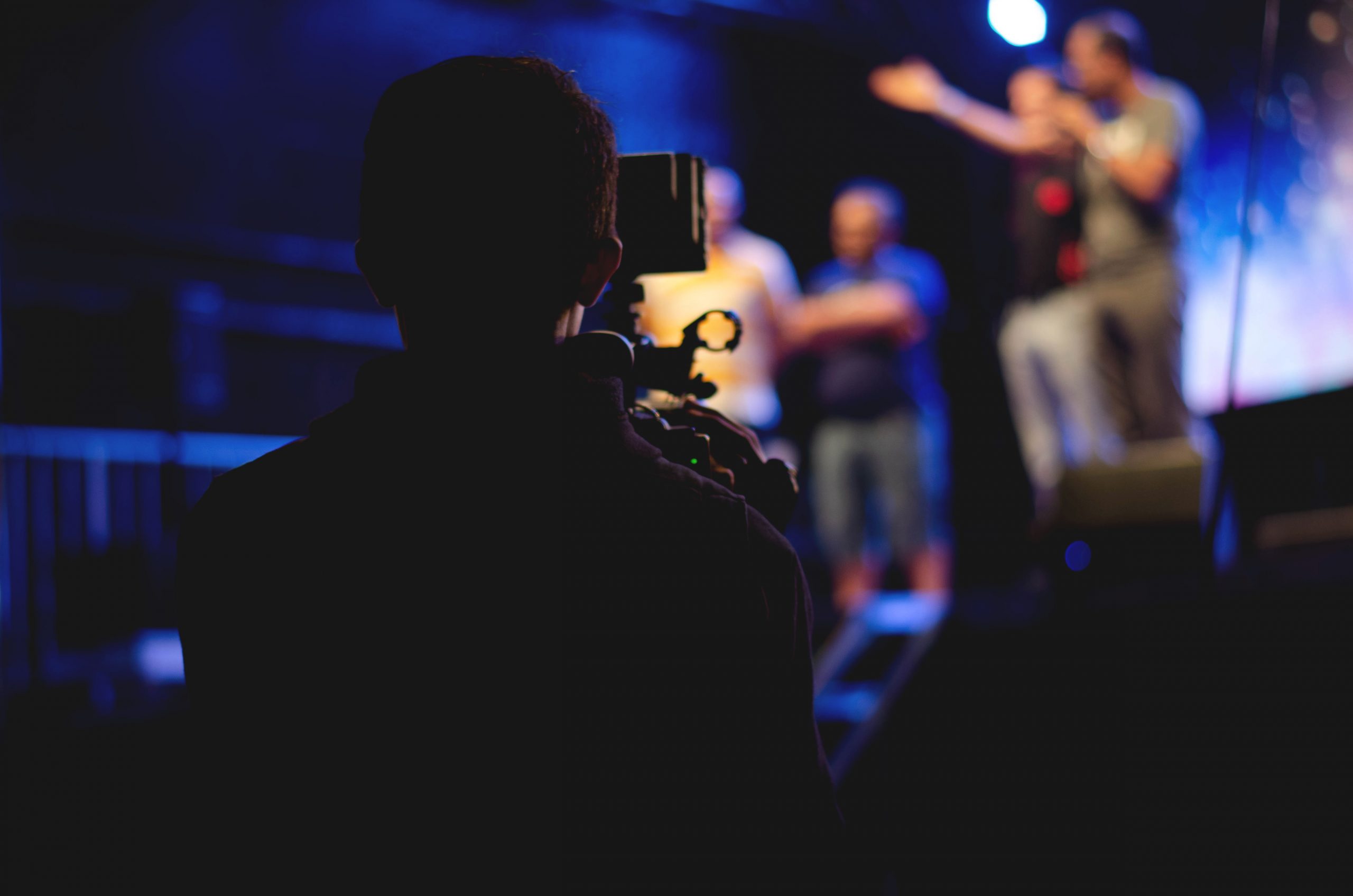 Everyone today, from US Presidents to the street artists have resorted to videos. Videos are everywhere, flooding the internet. They are the best for engagement, have a high retention rate, and are precisely what the people want to see.

But were they always around? When did the video boom happen? When was the first video ever made? In this article, we are going to look at the history and evolution of videos as we know it. Let’s get to it.

The First Video Ever Made

The oldest surviving film today is a video called the ‘Roundhay Garden Scene’. It is only two seconds long and was filmed in Great Britain around 1888. The clip shows nothing but four people dancing in a circle for two seconds.

People didn’t know then that a camera was capable of capturing a moving picture. So this video created a lot of buzz! More so because a lot of controversies surrounded it.

Three out of the four-member family who featured in the video mysteriously died or disappeared after testifying in court against the famous inventor Thomas Edison. Are the two things related we don’t know!

After this, the popularity of videos continued to soar.

In 1895, Auguste and Louis Lumiere patented the first cinematograph, a motion picture camera that doubled up as a projector.

By 1912, the film industry got its video camera by Bell & Howell’s. It was used to shoot the famous film “Snow White and the Seven Dwarfs.” By 1916 we had the color movies and by 1927 — the talkie. “The Jazz Singer” was the first talkie with synchronized dialogues.

In 1927, Philo Farnsworth created the first electronic TV. Ironically, the guy had grown up without electricity!

Mechanical television systems were the first to have analog video technology. Then came the cathode-ray televisions and soon after we had the videotape recorders.

CBS, the news channel, led in the broadcasting of videos on television. Videos were a live technology only until a recording was made possible by Charles Ginsburg.

Then came Sony’s VCR decks which were cheaper and more convenient. These cassettes were followed by the CDs, and then videos were everywhere! In 1997 we had the DVDs, 2006 gave us the Blu-ray Disc. Then came the smartphone revolution. That is when digital videos caught on like fire.

We had Betamax, Blockbuster Video, VLC, Netflix, TiVo, and so many other such big names contributing to making the video industry such a big hit!

Right about the time when the Blu-ray Disc was invented, YouTube took birth. On February 14, 2005, the domain “www.youtube.com” was registered. On Valentine’s Day, we all started falling in love with YouTube.

Steve Chen, Chad Hurley, Jawed Karim were the three people who founded YouTube. They were PayPal employees then. They set up their headquarters above a pizzeria and Japanese restaurant in San Mateo, California.

Thanks to the Justin Timberlake and Janet Jackson half-time show at the Super Bowl, and the founders’ desire to watch the video online, YouTube became a video sharing platform.

“Me at the Zoo” became the first YouTube video ever uploaded. The co-founder Jawed Karim uploaded a video showing himself at the San Diego Zoo on April 23, 2005. Nothing was stopped YouTube after that.

Videos might seem like something very recent but they aren’t. From 1888 to 2020, they have grown a little year by year and then all together at once.

The next time you make a video now, you’ll know that you are a part of an exciting, moving, and beautiful tradition. Since you are the future of videos, we are going to tell you how to get video-making right next with a video maker.

It is incredibly easy to create professional-looking videos today using a video- maker like InVideo. You can use an AI-supported video editing software that gives you templates, is smart enough to auto-create a video with captions, themes, and more.

If you haven’t shot a video but still want to take advantage of the video format for better engagement online, you can use a free slideshow maker. Just add a few photos, choose music, insert some captions and effects.

It will take you less than ten minutes to get your video ready. Are you ready to create your first video yet?

If you are already creating videos, here are some easy tips you can follow to make them better and get more views:

Follow these tips and you can be the next video star! Using the latest Instagram Reels is also a good idea to hop on the bandwagon. We hope the article was an interesting read.

Departing kick: What do you think is next for videos? What does its future look like? Food for thought! 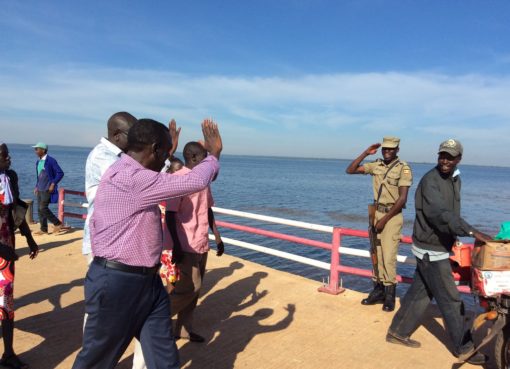 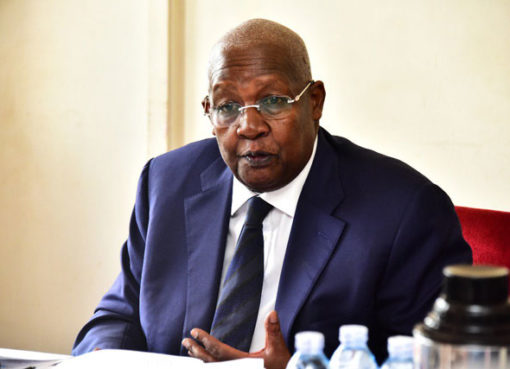 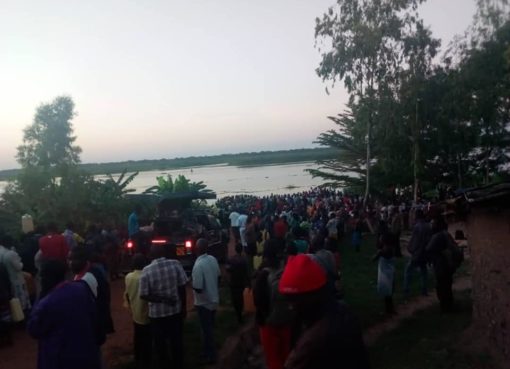