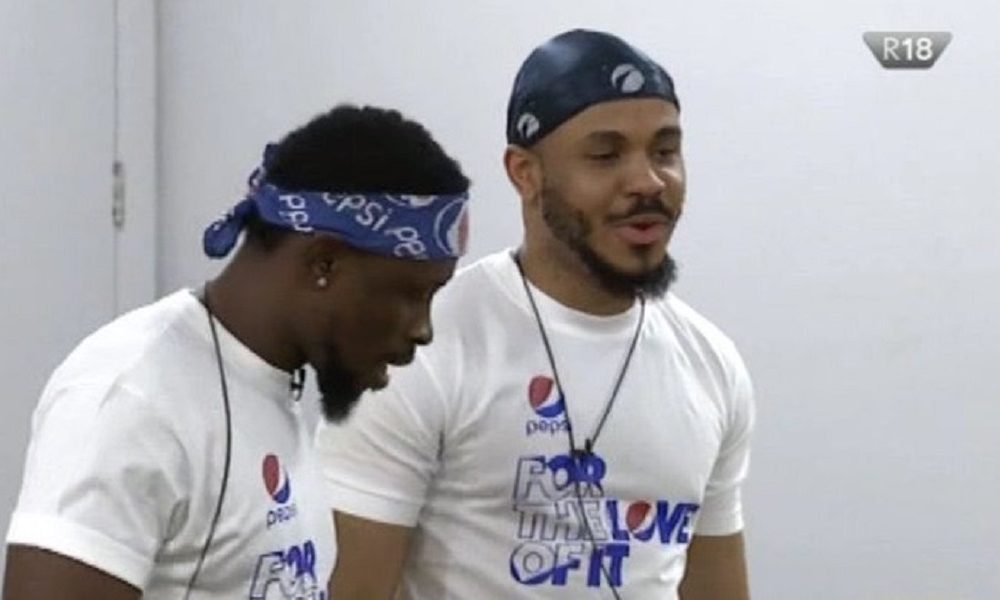 Sunday night was fraught with tension as everyone was curious as to who would join Nengi, Neo and Vee to make the final five. At the end of the night, Trikytee and Ozo were evicted, missing the opportunity to be among the top five.

This week started with Nengi being crowned HoH for the second time in the Lockdown season. To kick off the nominations, the remaining housemates were divided into two teams: black and white and in a unique twist each team had to nominate two people from the opposing team. At the end of the deliberation Laycon, Dorathy, Trikytee and Ozo were put up for eviction.

Trikytee’s lucky streak came to an end as he was the first housemate to be evicted tonight. It’s interesting to note that Trikytee has been up for eviction practically every week since the third week but has always been saved. Until now!

Speaking to Ebuka following his eviction, Trikytee said he enjoyed his stay in the house and didn’t understand how he managed to escape evictions in the previous weeks. He said he felt the housemates liked him because he was free-spirited and easy going. He also didn’t think he was particularly attracted to only the people in power as perceived because he got along with everyone in the house. Trikytee says now that he is out, the name of the game is “Hustle 101” as he plans to push himself and his brand to the forefront.

The next housemate to leave was Ozo, who expressed his strong feelings for Nengi and said he fell for her from week three. He said he didn’t back down from Nengi even though she turned down his advances, because he sees all the great qualities she has. And he has found someone he would like to sacrifice things for. Ozo said he will now focus on sports development and he thanked his family and everyone who helped him come this far in the show.

The final five housemates of the BBNaija Lockdown season are Laycon, Nengi, Vee, Dorathy and Neo. Ebuka congratulated them and urged them to be patient in the last days that they have to be in the house. He also reminded them to stay entertaining as this is an entertainment show after all.

Voting is now open across all platforms and close at 23:00 CAT on Friday. Whoever gets the highest votes will walk away with the N85 million grand prize.

Betway is the Headline sponsor of BBNaija season 5 and the Gold sponsor is Guinness.

Fans can still enjoy the 24/7 live Big Brother Naija LockDown experience on DStv channel 198 and GOtv Max and Plus on channel 29. Sign up to DStv today via www.dstvafrica.com or get GOtv Max or Plus on www.gotvafrica.com.