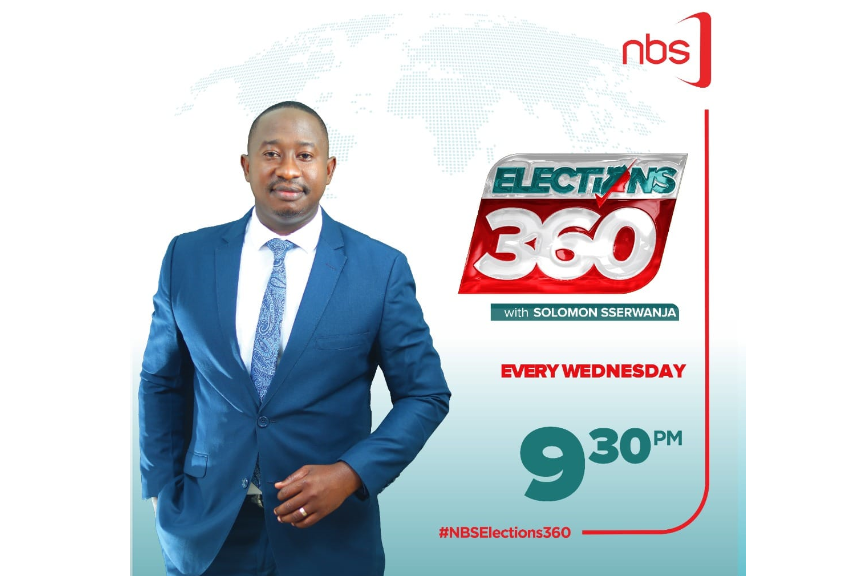 With the rise of propaganda machines and bots on social media, authentic news is now at risk of being swallowed by the fake news, at a time when Uganda faces an unprecedented election. With this at hand, the average Ugandan will need a hub for authentic, verified information, hence NBS TV, also widely known as the “Political Command Center,” launching “Elections 360.”

Launched on Wednesday, 16th September, “Elections 360” is a show dedicated towards in-depth analysis on all matters elections in the run-in to the 2021 General Election, coupled by interviews with significant players in the process. The show is hosted by the multi-award-winning investigative journalist, Solomon Serwanjja, and produced by the seasoned news anchor and journalist, Mildred Tuhaise.

As per our sources at the Next Media Park in Naguru, Serwanjja has shown extreme excitement that he is hosting what he terms a landmark show. He feels “Elections 360” enables him to give his viewers balanced and detailed information concerning their candidates, electoral events, and other activities, all in a bid to allow them to make informed decisions on polling day.

The Election 360 show, as per a press release by Next Media Services, NBS TV’s parent company, will run every Wednesday at 9:30 PM.

It shall be remembered that when COVID-19 came to Uganda, NBS TV took on the mantle of fighting panic among Ugandans by quickly putting together properties to provide verified Coronavirus updates.  These raised the stock of one of their other reporters, Canary Mugume, and changed news bulletin dynamics by normalizing them starting at midday, 4:30 PM, and 8:30 PM.

Earlier this year, ahead of every other media house, they also launched their elections coverage, complete with daily midday on top of the 4:30 PM news bulletin to that effect.

NBS Television also recently launched its Political Command Center. “Elections 360” will be seen as yet another product the station is bringing forward to emphasize this positioning in the market. 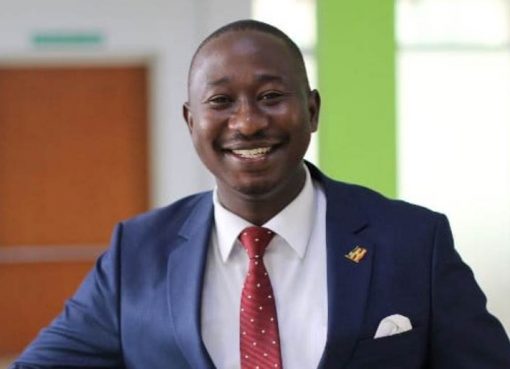