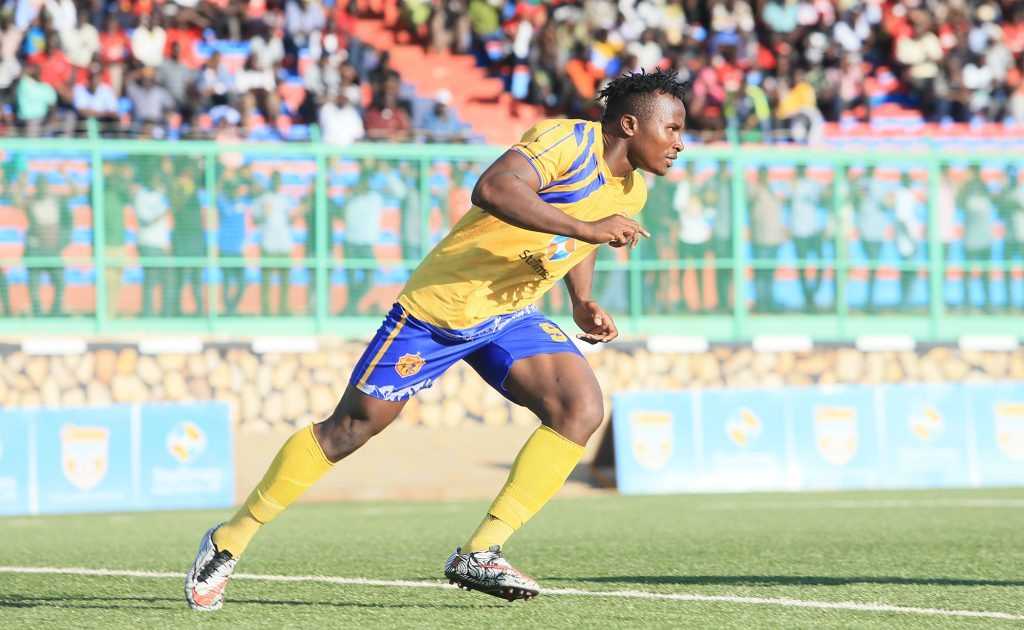 Nigerian forward John Egbuonu Odumengwu has departed the Kampala Capital City Authority (KCCA FC) after a mutual agreement between him and the club.

This was confirmed by the club’s Acting VEO Micheal Kirunga while speaking to club media on Wednesday.

“Yes, it is true the club has mutually agreed with Odumegwu to terminate his contract. We thank him for his time at the club and wish him the very best in his future,” Kirunga said.

Odumengwu who joined the club in September 2019 on a two-year contract has leaves after serving for only one year.

During his time at the club, the forward scored one goal which was against Maroons FC on 22nd October 2019 in a 1:3 away win for the Kasasiro boys.

Odumegwu started his career with Ifeanyi Uba FC in Nigeria in 2015 and later moved to Warri Wolves FC in 2016 where he put up great performances in the Nigerian Premier League.

He later caught the eye of Plateau FC in 2017 where he spent a short stint before moving to Rivers United FC.

He played for Rivers United when they played KCCA FC in the CAF Confederations Cup group stages in 2017 and provided an assist in the home and away game.

In KCCA he has been wearing shirt number 9 which was previously won by Patrick Kaddu. 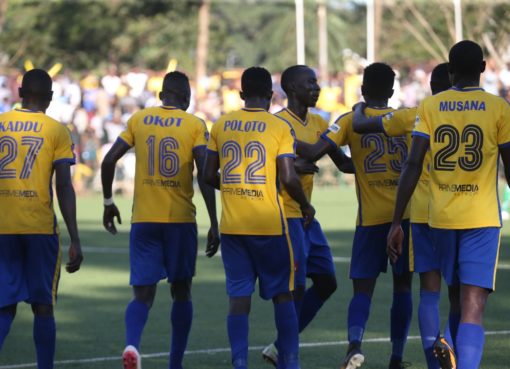 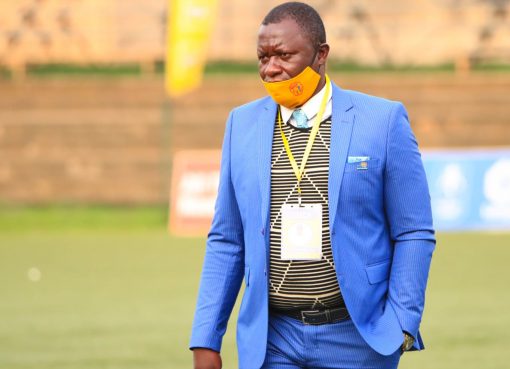