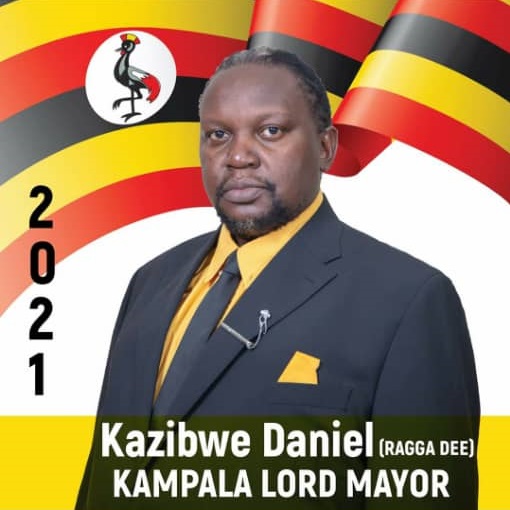 Daniel Kazibwe alias Ragga Dee has been nominated to contest for the Kampala Mayoral seat, in the forthcoming general elections.

Ragga Dee, a National Resistance movement –NRM party candidate is competing for the seat, for the second time, having lost to Erias Lukwago in 2016. He is the second musician to be nominated in the same race, after Joseph Mayanja, also known as Jose Chameleone, who was nominated on Wednesday.

The two will face off with Lukwago, who was this time around endorsed by the Forum for Democratic Change -FDC, Nabillah Naggayi, a candidate for the National Unity Platform, Innocent Kawooya, Ben Lule and Ssalongo Isaac Ssendagire who were nominated earlier.

Kazibwe says that he lost the first attempt because of inexperience in politics and is now optimistic that he has rectified the mistakes, over the last four years.

Kazibwe says that his experience in interacting with people from all spheres of life makes him a better choice to lead in any field including politics, adding that Musicians don’t join politics to look for jobs, fame or popularity because they have all those in their hands.

Earlier, a Banker Ben Lule was nominated to contest for the same position of Lord Mayor bringing the number of independent candidates in the race to four. 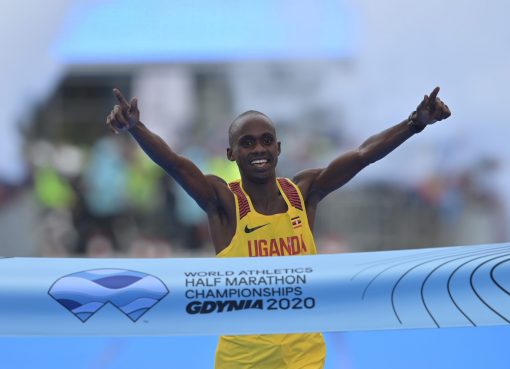 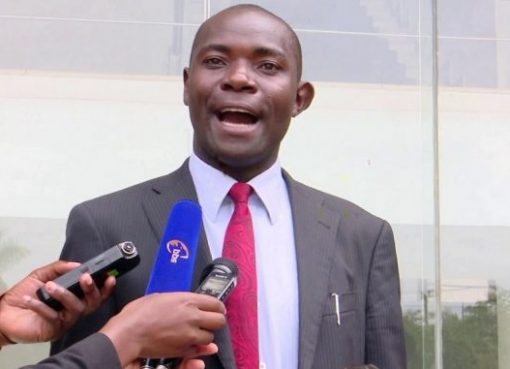 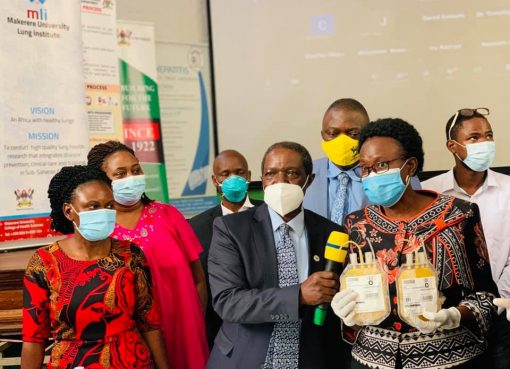