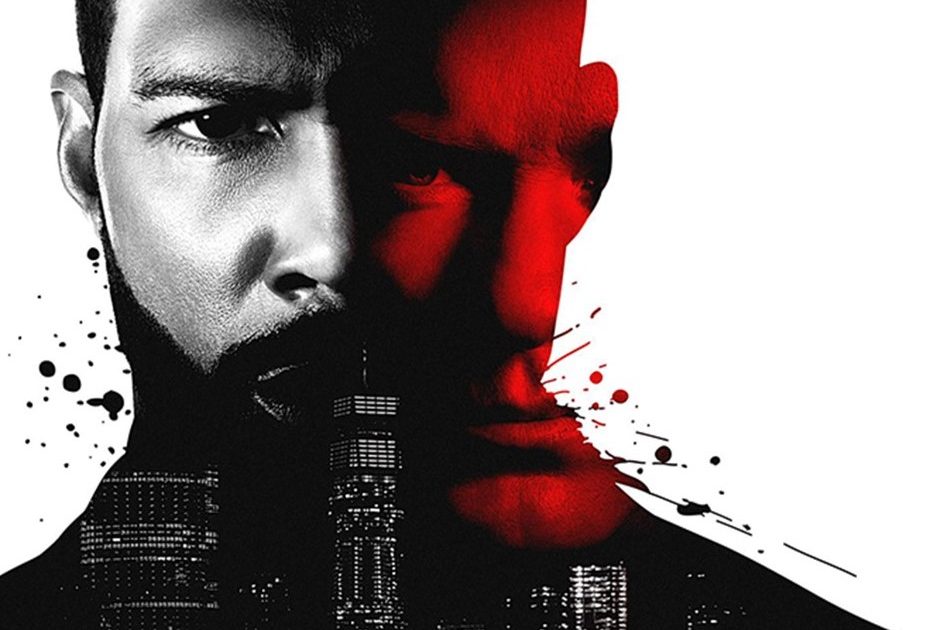 Airtel TV, the live TV and video on demand (VOD) platform from leading telecommunications and mobile money provider Airtel Uganda, is airing season six of the American drama ‘Power’, as part of its premium content offering, with the complete series now available exclusively on Airtel TV. Since inception, the series ‘Power’ has gained positive reviews for its pacing, atmosphere, and acting. It is one of Starz’s most highly rated shows and one of cable’s most watched shows.

The Airtel TV app, which is available on Android and iOS, is subscription-free and offers registered users unlimited access to live TV, news and the entire Airtel TV content library. The aim is to deliver best-in-class news and entertainment to customers in Africa’s fast-growing smartphone market with content spanning movies, music videos and lots more. Viewers can enjoy Hollywood blockbuster movies from Universal Studios, Bollywood and Nollywood content, as well as popular children’s shows such as BBC’s Peppa Pig.

Airtel TV is also building strategic partnerships across the continent to deliver localised content to customers. Local live news channels, local music channels such as Trace Africa and African movie channels such as AMC Movies and Nolly Africa, are some of the most watched on the platform, highlighting the demand for compelling content which audiences can resonate with.

Mr. VG. Somasekhar, said: “We are committed to bringing high quality content to our customers. Airtel TV has been the one-stop solution for live news updates during the COVID-19 pandemic as well as entertaining escapism. We are looking forward to unveiling some additional new launches and new developments in this area soon.  In terms of local content, we recognise our role in creating a platform for local stories, local talent and increasing visibility.”