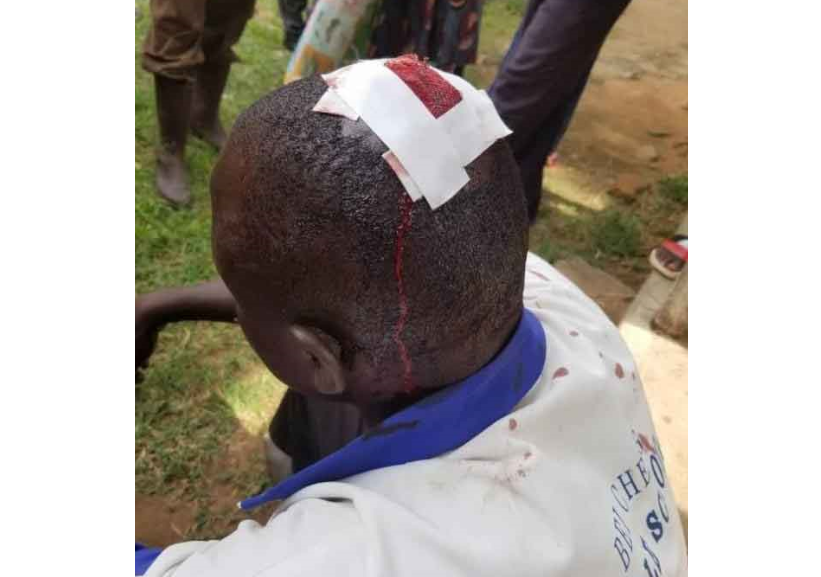 Five people on Wednesday sustained serious injuries and 18 others are in custody after chaos marred the NRM Primaries for Woman MP Katakwi District in Okore Sub County.

Tensions have been high after the NRM tribunal nullified the election of Jessica Alupo Epel as the party flag bearer for Katakwi District Woman MP. The tribunal confirmed her rival Violet Akurut Adome as the winner after polling 39,579 votes.

On Tuesday, Imeri received communication from the NRM Electoral Commission that elections for Okore Sub County should be conducted on Wednesday.

Immediately after the NRM party Electoral Commission called for elections in Okore Sub County, on local radio stations in Teso, supporters of Alupo and Akurut turned violent leading to the arrest of 18 people who are detained at Katakwi Police Station.

Denis Okuja, the Deputy Regional Police Commander in East Kyoga, says that those arrested attempted to demonstrate against today’s primaries causing election violence in different polling stations. He says the group has been detained for disobeying lawful orders when they held unauthorized demonstrations.

Simon Peter Oodo, one of the voters nursing injuries in the hospital says that he was attacked by a group of young men that he suspects were against his candidate as he approached the polling station.

Oodo claims that the attackers, after beating him to coma, robbed him off all the money and the bicycle. 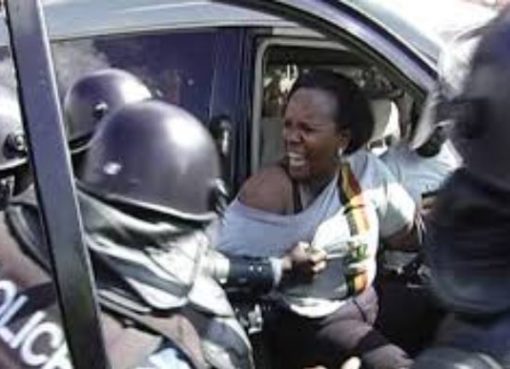 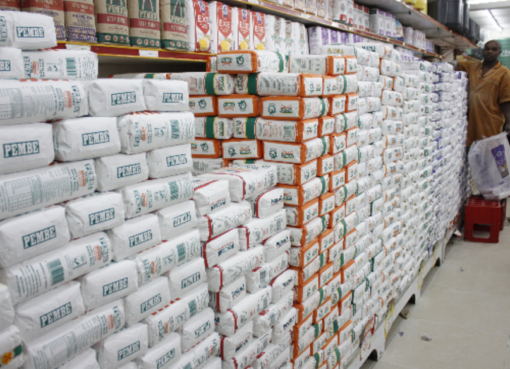 Food Crisis Ahead: Kenya Will Have a 4.3 million Maize Bag Deficit after Elections