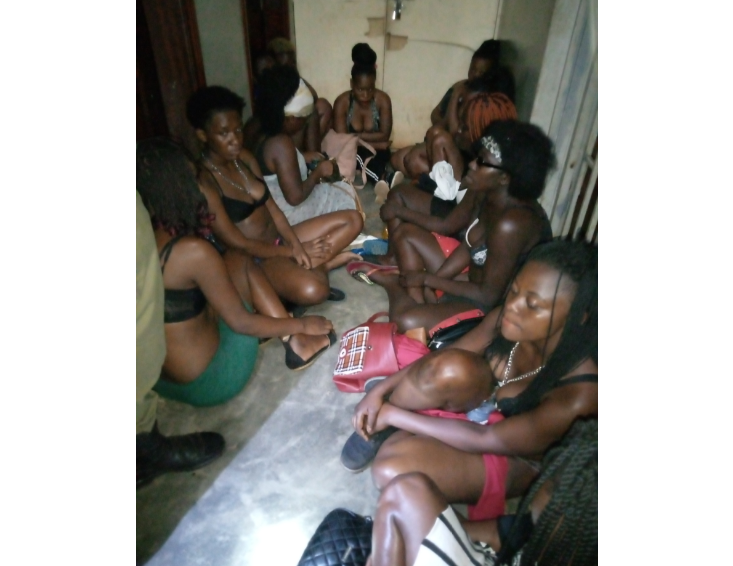 The 16-year-old girl who was picked up together with 21 others from a live sex party in Kireka in Kiira Municipality was sold to the organisers by her elder sister, Police Detectives have learnt.

According to police investigators, the teenager was brought from Masaka by her elder sister under the guise that she had secured her a job in Kampala since schools are still closed because of the COVID19 lockdown.

Luke Owoyesigyire, the Deputy Kampala Metropolitan Police Spokesperson, says during investigations, the girl said her sister sold her to a woman she identified as Anita Kayz.

According to Owoyesigyire, they have added a charge of trafficking in persons on the suspects.

The girl has since told police that on the night they were arrested she had already slept with four men but Anita Kayz escaped with the money she had made.

Police have launched a manhunt for Anita Kayz who allegedly organised the sex party.

Police are also hunting for Sharon Amutusimire and her husband who own the house where the sex-party was taking place. Thirteen of the 21 suspects mostly girls have been charged before Kira magistrate’s court.

They were charged with disobedience of lawful orders contrary to section 117 of the Penal Code Act [PCA], negligent act likely to spread infectious disease contrary to section 171 of PCA, indecent practices contrary section 148 of PCA, prostitution which contravenes section 138 and 139 of PCA, keeping a brothel which is against section 137 of PCA and promoting trafficking in person which is against section 7 [a] of trafficking in person Act.

A Crime intelligence team under the command of Thomas Kasimo has already burst two other venues in Nakulabye in Lubaga Division in Kampala and Nansana, Wakiso District where live sex parties take place. 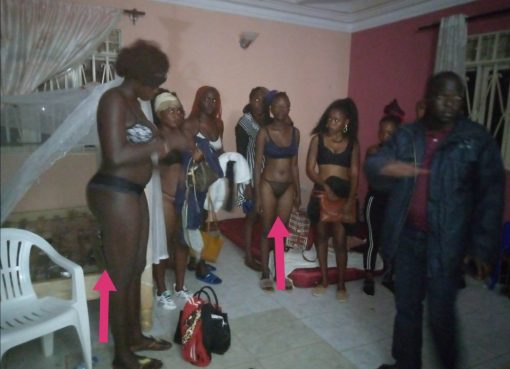