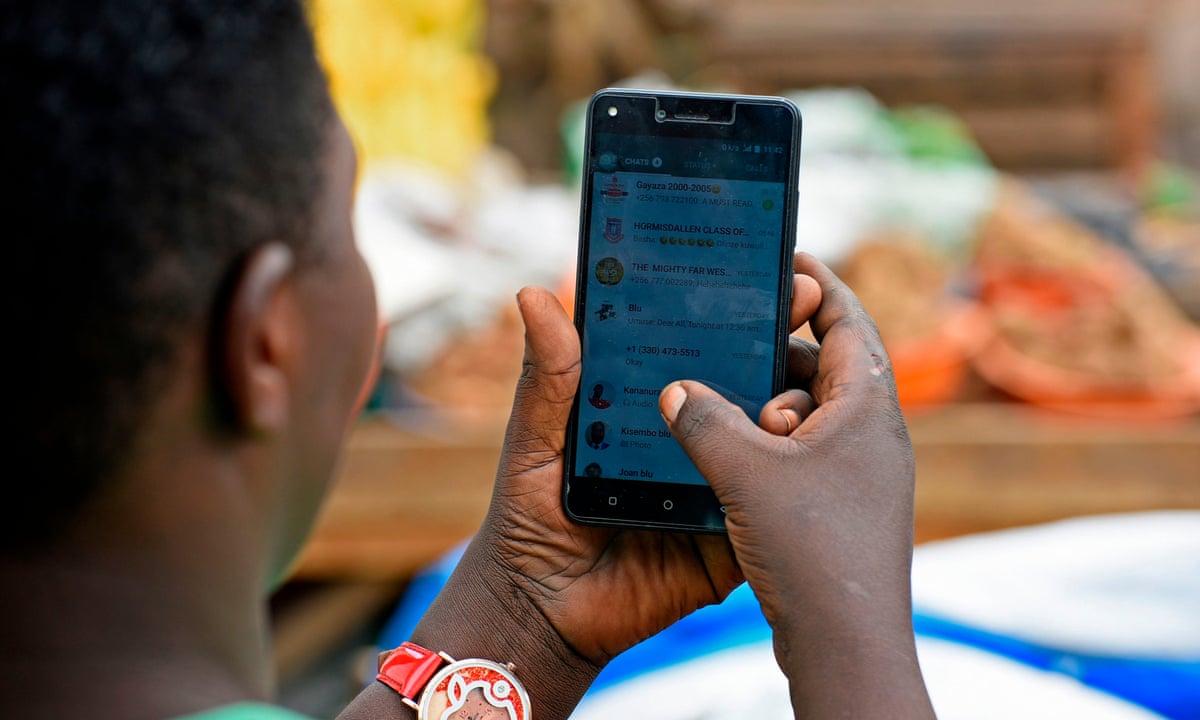 The number of mobile phone users decreased to 25.5 million in the second quarter ended 30 June from 28.4 million in the first quarter, according the Uganda Communications Commission (UCC). The 11 percent contraction is the first in the last two years.

It is attributed to a leading provider ridding the register of SIMs that only received SMS, suppressed demand and store closures caused by Covid-19, seasonal inactivity of SIMs owned by December holidaymakers and travellers who leave the country in the first quarter, and a 13 percent global reduction in smartphone shipments.

According to the UCC, this situation is not peculiar to Uganda but has been experienced in other global markets following extended national lockdowns. The industry posted a total of 13.1 billion minutes of domestic talk. This includes both on-net and off-net traffic.

The performance represents a 5 percent quarter-on-quarter drop in total domestic traffic. This drop may be attributed to suppressed commercial activity during the early days of the national lockdown. There had been a complete lockdown in April, the month with the lowest call traffic in the six months to June.

Total quarterly on-net traffic stood at 13.0 billion minutes, down from 13.6 billion in Q1. The market has averaged 45.4 million off net minutes per month during the quarter, with an off-net traffic peak in June of 49 million minutes.

The difference in percentage drops in the two traffic categories may be representative of different affordability sensitivities. It is probable that off-net demand shifted to online messaging and on-net voice bundles, in response to drops in discretionary spending during the lockdown.

In terms of intra-quarter performance, the market has averaged 4.3 billion on-net minutes per month during the quarter, with an on-net monthly traffic peak in June of 4.4 billion minutes. The June traffic peak was most likely the result of the partial lifting of national lockdown restrictions and the subsequent resumption of commercial activity.