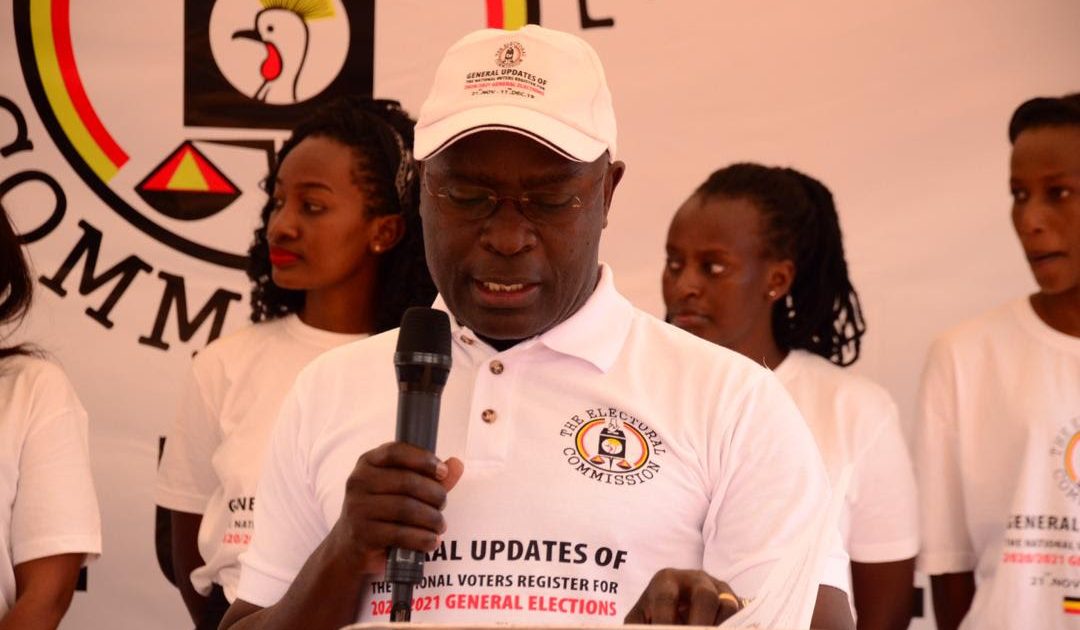 The Electoral Commission Chairperson Justice Byabakama Mugenyi Simon has this morning announced the election and Campaign dates for Members of Parliament and LCs in a press briefing.

According to the same speech, elections for MPs are slated for 14th January, 2021 while elections for Elections of District Local Government Councils: (District/City Chairpersons, Lord Mayor, Mayors, and Councillors) will be on 20th January 2021.

Dear esteemed partners, members of the press, it is our privilege and pleasure to welcome you to this press briefing, at the Commission Headquarters.

Today, the Commission will update you on the progress of the implementation of the Roadmap for General Elections, 2020/2021 as follows:

The Electoral Commission concluded the conduct of elections of SIGs (Older Persons, Persons with Disabilities and Youth) Committees from the Village to the District/Citylevel.

The Commission appreciates all stakeholders in the electoral process for their participation which enabled successful organisation and conduct of the SIGs Committees Elections.

The Electoral Commission conducted the nomination of candidates for Local Government Councils and Parliamentary Elections, from 21st September to 5th October and on 15th and 16th October 2021, respectively.

The nomination exercise attracted a high number of aspirants who include party-sponsored candidates and independents. The Commission is compiling the details of all nominated candidates and will publish the results in due course.

Following the conclusion of the above nomination exercises, the Commission has appointed the periods indicated in the table below, for the purpose of conducting candidates’ campaign meetings for Parliamentary and Local Government Councils Elections, 2021.

The Electoral Commission urges all nominated candidates, their agents, supporters and the general public to carefully observe the following guidelines for this campaign period:

The candidates and venue owners must ensure that the campaign/meeting venues are provided with hand washing facilities and sanitizers, and that the supporters attending the campaigns/meetings wear face masks at all time, while accessing and exiting the meeting venue;

Any campaign materials that are wrongly placed will be removed by the relevant Council authorities and Police.

As earlier informed, the Electoral Commission appointed Monday 2nd and Tuesday 3rd November 2020 as the dates for nomination of candidates for Presidential Elections, 2021.

The nomination exercise will be conducted at Kyambogo University Sports Grounds, starting at 9:00am and ending at 5pm on each of the appointed dates.

The Commission will limit access to the nomination venue, in compliance with Government/Ministry of Health Guidelines and EC Standard Operating Procedures (SOPs) for preventing the spread of COVID-19.

The aspiring candidate, shall be allowed into the nomination venue accompanied by not more than ten (10) persons (including the candidate).

The particulars of persons accompanying the aspirant shall be submitted to the Commission in advance.

Aspiring candidates have been advised to use only three (3) vehicles for purposes of his/her nominations; and each vehicle should not carry more than four (4) persons, driver inclusive. Each of the vehicles shall bear a police sticker.

For the avoidance of doubt, the incumbent President who is also a candidate shall use such facilities as are ordinarily attached to his office. This is in line with Section 27(2) of the Presidential Elections Act.

Meanwhile, as you are already aware, the Commission made available nomination forms and supporter forms to aspiring candidates two months ago. At least eighty-seven (87) aspirants have collected forms expressing interest to contest.

Section 10(b) of the Presidential Elections Act provides that a Presidential candidate’s nomination shall be supported by not less than one hundred (100) persons who are registered voters, from not less than ninety-eight (98) districts, which form two thirds (2/3) of all the districts of Uganda.

Accordingly, the Commission set up a team to handle the verification of supporters for nomination of candidates for the 2021 Presidential Elections.

As at 22nd October 2020, the following aspirants have submitted their supporter forms for verification as:

Presidential aspirants who have attained the verified supporters from the required ninety-eight (98) districts/cities will be issued with a Certificate of Compliance which they will present to the Returning Officer on nomination day.

Meanwhile, aspiring candidates have also been advised to book time in advance on any of the gazetted dates, that is, Monday 2nd and Tuesday 3rd November 2020, in order to ensure a smooth nomination exercise.

In accordance with Section 21(1) of the Presidential Elections Act, the Commission will appoint and gazette campaign period and polling date after the nomination exercise.

The Electoral Commission wishes to extend its appreciation to all political parties and organisation, and all stakeholders who participated in the concluded nomination exercises.

For God and My Country 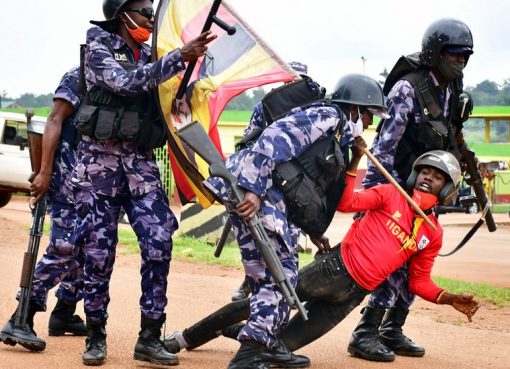