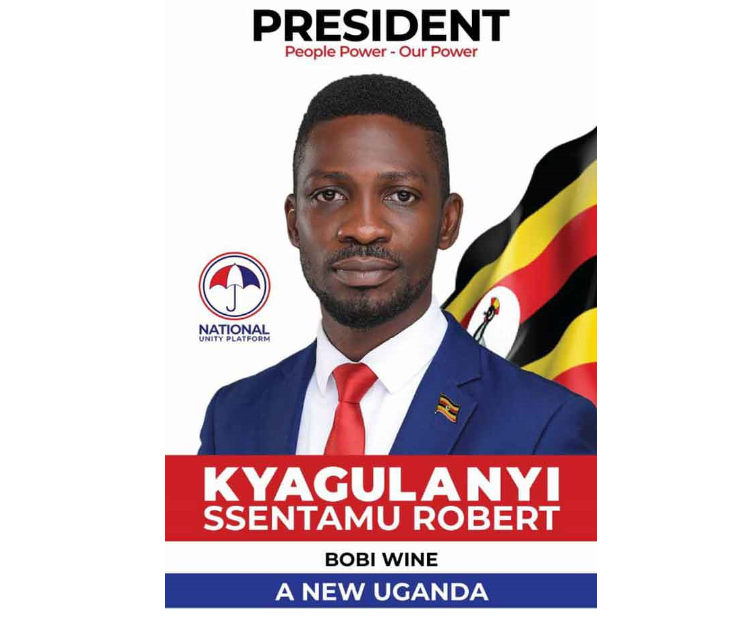 The unveiled campaign poster has the face of NUP presidential flag bearer Kyagulanyi Ssentamu Robert, in a blue suit with the party symbol, the umbrella, and the words ‘a new Uganda’

The red beret for with which the party is most associated as a symbol of the popular People Power movement, does not feature. This is in compliance with the Electoral Commission regulations.

While addressing Journalists at party Secretariat today, the National Unit Platform spokesperson Joel Ssenyonyi says that the poster will be placed everywhere around the city and across the country because it is official and legally accepted by the Electoral commission.

Ssenyonyi notes that this is the picture that is going to appear on the ballot paper and they thought it was important for the people to start getting used to it. That is why they didn’t include the red beret.

According to Fatima Nansubuga, the Mulago woman local council 3 NUP flag bearer popularly known as people power iron lady, this is the time for the party to start making the whole country familiar with the Kyagulanyi poster with no red beret, so that by the time they reach voting time, they are not confused by the posters.

Isiima Kabonge, NUP supporter remarks that Ugandans should not interpret this as if the government has won the battle stopping them putting on the red beret. He says, they have done this as per request of the electoral commission.

A number of posters of presidential and parliamentary aspirants belonging to NUP were defaced or removed in the last few weeks by police saying that they were blocking visibility in the city.

Kyagulanyi now joins NRM’s Yoweri Museveni and FDC’s Patrick Oboi Amuriat as the only presidential candidates who have unveiled their official campaign posters.

According to the Electoral Commission, the presidential candidates will be officially nominated on 2nd and 3rd November 2020 and the NUP flag bearer Kyagulanyi is scheduled to be nominated on 3 November. 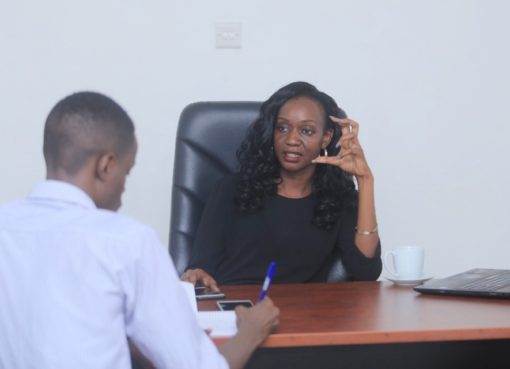 INTERVIEW: Meet Phiona Mirembe, the Lawyer Who Wants to Run For President 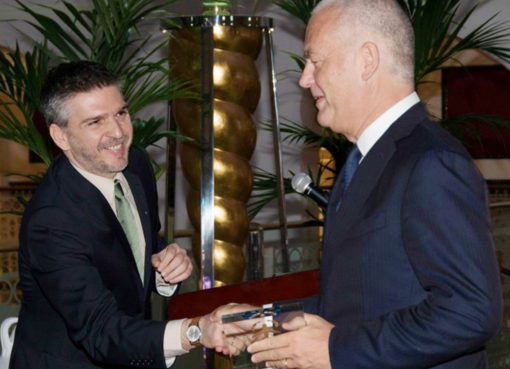 Emirates Named 2018 ‘Airline of the Year’ at Air Transport Awards