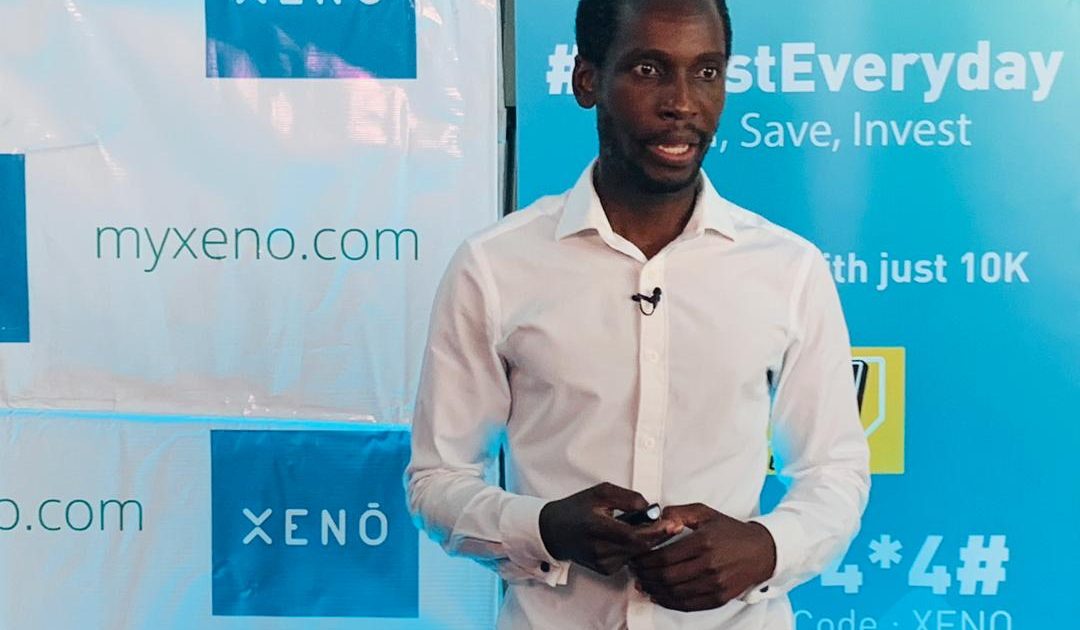 Investment platform Xeno Uganda has announced that their total assets under management as at 2019 in the XENO Unit Trust Funds have grown by 164%.

This was revealed by the company’s founder and Chief Executive Director Aeko Ongodia as he addressed investors in their Annual General Meeting on Monday morning.

The General meeting which was the first of the kind since the company opened in Uganda was held virtually on zoom due to restrictions to the number of people that can gather in the same room since the Covid19 outbreak.

According to Ongodia, total assets as at 2019 stood at UGX 8 billion.

“We had scheduled to have this interaction in person back in April 2020, but as fate would have it, that was not possible. However, thanks to technology, we are here today,” Ongodia said.

He revealed further growths that the company registered including an average yield of 15.82% on bond funds and 11.79% average yield on Money market fund.

A bond fund is a fund that invests in bonds, or other debt securities. It typically pays periodic dividends that include interest payments on the fund’s underlying securities plus periodic realized capital appreciation.

A money Market fund on the other hand is an open-ended mutual fund that invests in short-term debt securities. Money market Funds are managed with the goal of maintaining a highly stable asset value through liquid investments, while paying income to investors in the form of dividends.

In his speech, Ongodia further revealed that Xeno realized 39.10% returns on Regional Equity Fund and a -13.20 on Domestic Equity Funds.

“The good performance of Money markets and bonds was driven by low inflation (2.9%), a robust GDP (5.6%), and stable exchange rate,” he said.

On Domestic and regional equities, he said the drivers were negative market sentiment resulting in low demand and low activity for the domestic equities and the lifting of interest rate caps in Kenya which resulted in a surge in the regional equities. 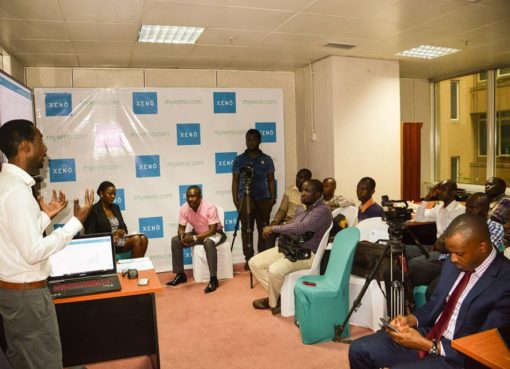