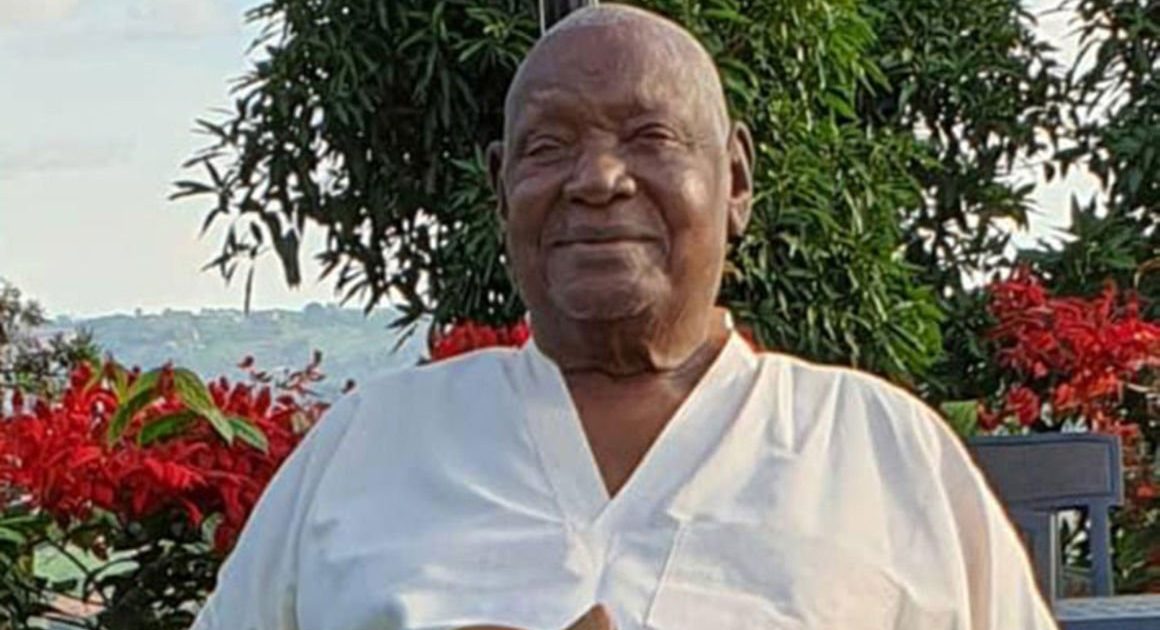 Rushambuza died in his sleep during the wee hours of Sunday morning at his home in Ntungamo Cell, Nyakabirizi Division in Bushenyi-Ishaka Municipality.

A property mogul in Bushenyi, Rushsambuza was known for his charitable works towards the Christian church.

It is said that he played a pivotal role in the building of Nyakabiriizi Church of Uganda which is located near his home.

Reports show that the old man attended a party on Saturday at one of his son’s home.

He was reportedly helped to his bed after the party but was later found dead by his helper who had gone to check on him.

According to his family, Rushambuza was diabetic and had developed hearing impairment. He will be burried on Tuesday.