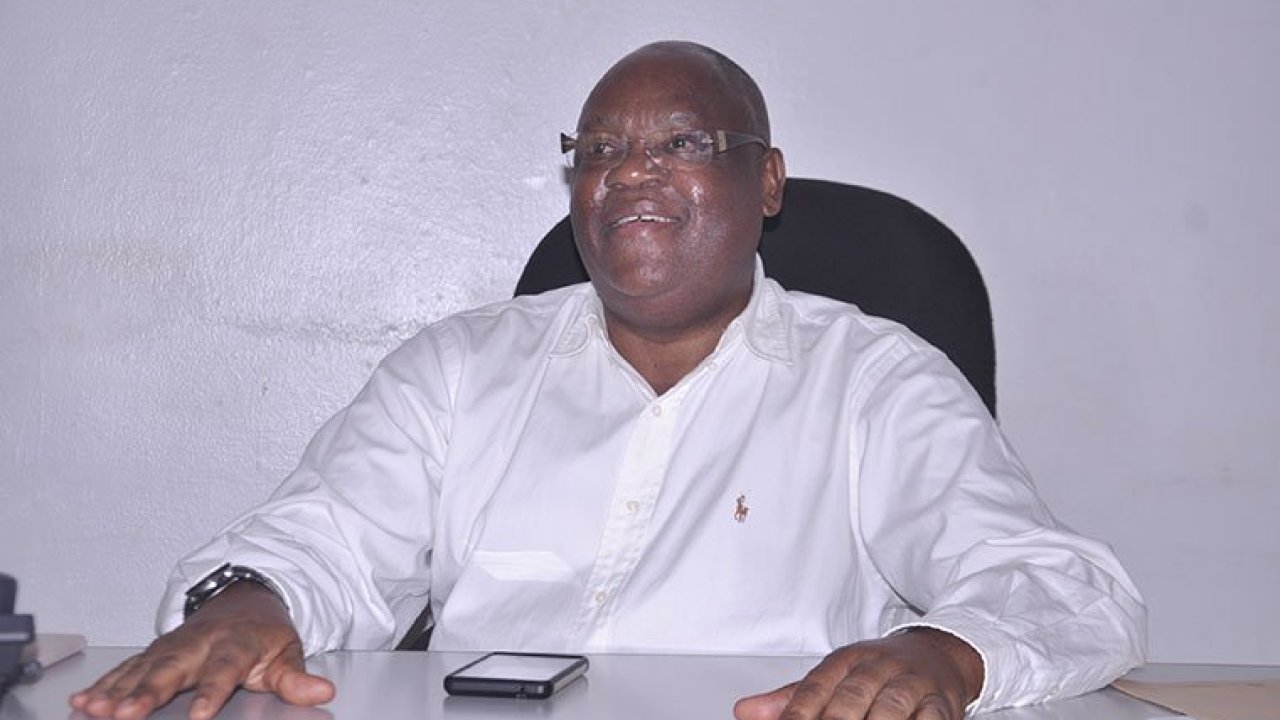 Opondo made the revelation while addressing journalists at Mulago Hospital on Tuesday morning.

“I want to confirm the sad news that indeed Shaban has died of Covid19,” he said, rubbishing previous reports that bush war hero had died of hypertension.

“He was originally admitted on Friday to Mbuya military Hospital, from where he was taken to Mulago and then eventually transferred to Mulago intensive Care Unit after they had suspected that he had contracted Covid19.”

“He had been complaining of chest pain, low blood pressure, diabetes and cough. Upon medical examinations at Mulago, it was confirmed that he had contracted Covid 19. And so, I want to relay the sad news that indeed Shaban has died of Covid19.”

Details of his burial are yey to be communicated.