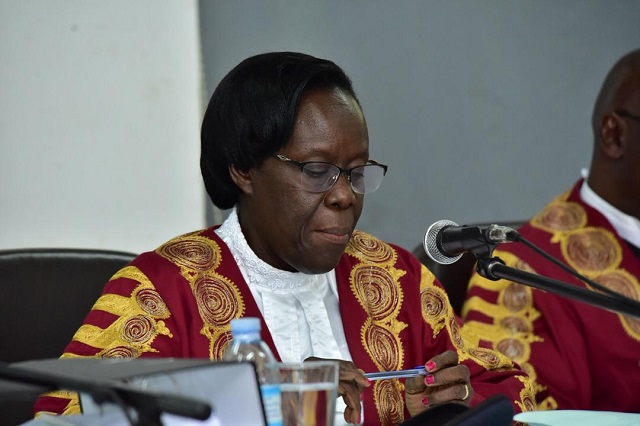 Supreme Court Justice Lillian Tibatemwa Ekirikubinza has asked High Court to quash a letter by the Judiciary Permanent Secretary who is asking her to refund part of the money that was paid to her in diverse allowances.

The letter dated September 28, 2020 by the Permanent Secretary to the Judiciary Pius Bigirimana requires Tibatemwa to refund part of the money paid to her while she was abroad in 2018. It requires Tibatemwa to refund the money such that an internal audit review can be conducted to verify her claims because to date, she alleges that she has not fully been given the whole refund.

Tibatemwa through her lawyers of Barya, Byamugisha and Company Advocates contends that between June 2018 and October 2018, she was permitted by her immediate supervisor retired Chief Justice Bart Katureebe to go to the United States of America and South Africa to pursue a course of Advanced Skills and Specialized Human Rights Courses for Judges.

In line with the permission, she was authorized by the then Judiciary Permanent Secretary Kagole Kivumbi to spend her own funds which would be refunded later upon her return.  This is because the Judiciary was reportedly facing some financial constraints at the time.

Tibatemwa says she was entitled to receive a total of 15,204 dollars (56.7 million shillings) to cater for the 14 days she spent in America, 7 days in South Africa, travels inside USA, tuition fees, two extra days spent for lack of a seat on a flight, upgrading her air tickets from economy to business class, transport to Kampala and Entebbe and back and also per diem.

However, she adds that when she applied for the refund from the then Permanent Secretary Kagole, she was paid only 24.4 million Shillings which was equivalent to 6,536 dollars, leaving a balance of 8,668 dollars (32.3 million shillings) and 600,000 Shillings for fuel allowances.

She also alleges that after Kagole’s suspension, she approached his successor Pius Bigirimana to pay the balance using several letters but in vain. Kagole was in 2019 sent on forced leave to pave way for investigations into the alleged disappearance of more than 32 billion shillings from the Judiciary.

But Tibatemwa says she reached the extent of meeting Bigirimana in person who called Kagole on phone and put him on loud speaker to confirm if indeed Tibatemwa was owed money in question, which Kagole confirmed.

Tibatemwa explains that she first petitioned the High Court in September 2020 seeking to be paid the refund but before that court case could be heard, Bigirimana quickly asked her to refund part of the money she had got to enable an internal audit to review her claim.

Now Tibatemwa says the actions of Bigirimana as a public officer responsible for the refund as an accounting officer in refusing to pay back the balance, and arm twisting are unfair and unjust to her. To Tibatemwa, this implies that Bigirimana has failed to exercise his powers in disregard of the basic standards of good faith, legality and fairness and it has left her embarrassed after she used her own money part of which was for tuition for her children and she was at one point embarrassed with a fine for late payment after using it.

She now wants Bigirimana’s letter quashed for its irrationality and compel the government to pay her more than 150 million shillings in compensation for the inconveniences caused to her.

Bigirimana is yet to be reached for a comment.

The case is also yet to be allocated to a High Court Judge who will be fixing it for hearing. 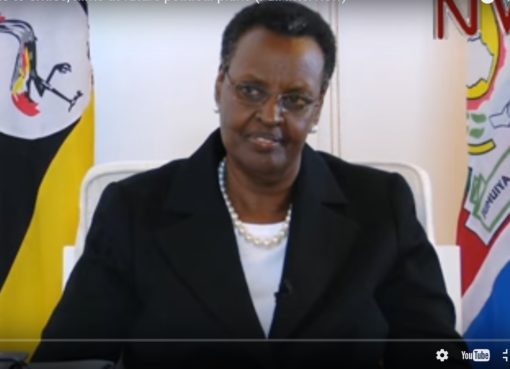 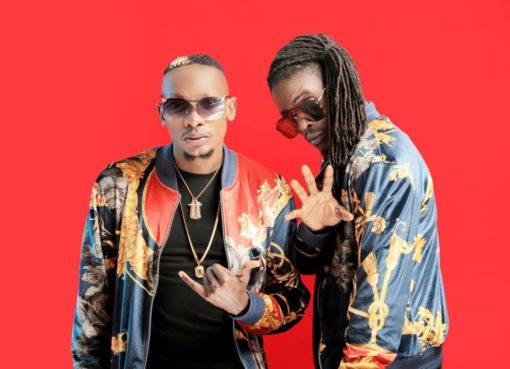 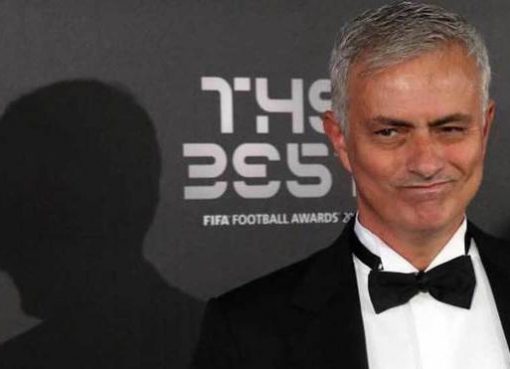