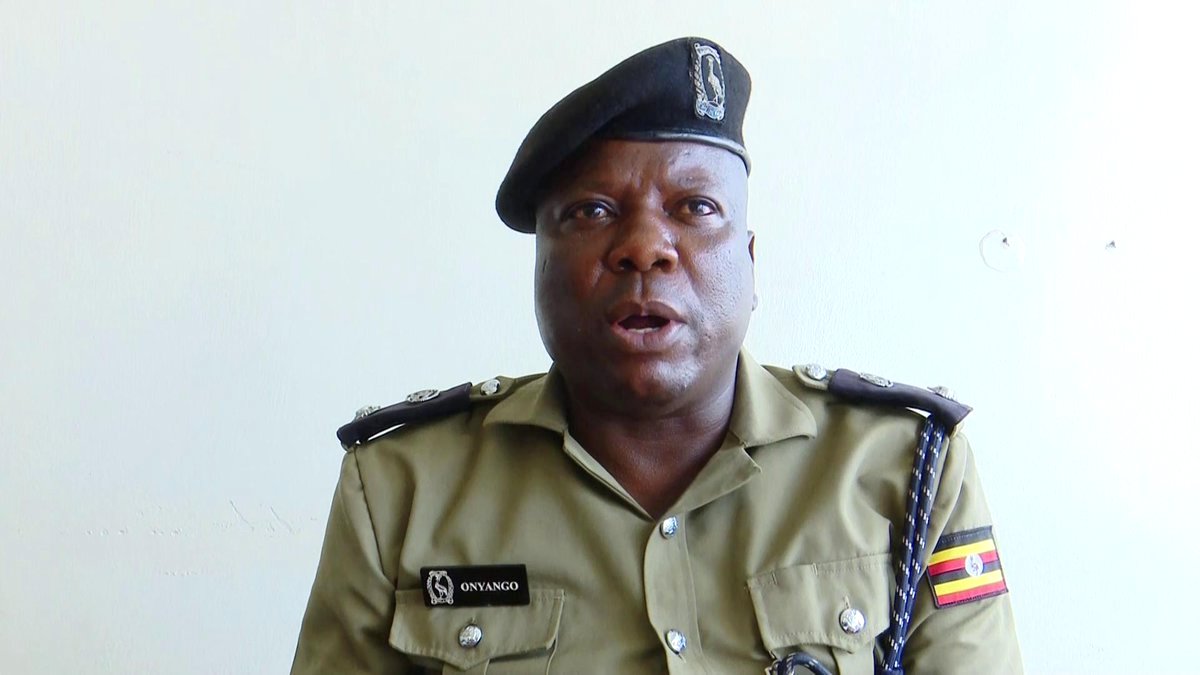 A man has killed his lover in a domestic brawl in Kireka in Wakiso district.

Preliminary investigations indicate that that deceased was killed by strangulation or poisoned by her boyfriend only identified as Ayesi who is on the run.

Katushabe’s lifeless body was found lying in her house by neighbours who became suspicious when she failed to open her door following the brawl in the night.

According to Onyango, detectives from Kireka police post visited the scene and examined the body.

Onyango says the deceased’s body has been handed over to city mortuary Mulago for the postmortem to determine the actual cause of death and the hunt is ongoing for Ayesi who is on the run.

More than 20 people have been killed by their partners since the nationwide lockdown started in March because of the coronavirus disease outbreak.

Onyango says most domestic disputes that result in death, serious and minor injuries are instigated by the failure to provide for the family, drunkenness and suspicion of extra-marital affairs.

“We encourage couples not to resolve disputes through fighting but getting counselling from police or even villages councilors and other leaders who can give counselling guidance,” Onyango said.