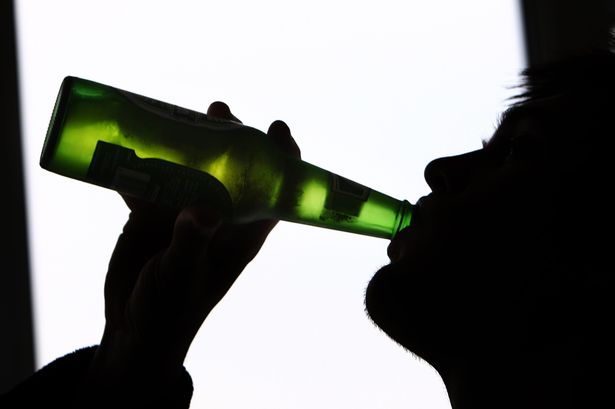 According to Nafula, she thought her husband had gone to his second home only to find his lifeless body lying next to one of the streams in the area the next day.

Simon Peter Wandabwa, a brother to the deceased says his sibling was intoxicated and could have failed to cross the stream on his way home where he slipped and hit his head on a rock and bled to death.

Namisindwa District Police Commander Richard Anyama says Mukhalisi died because of being drunk, adding that his body was handed to hospital for postmortem.