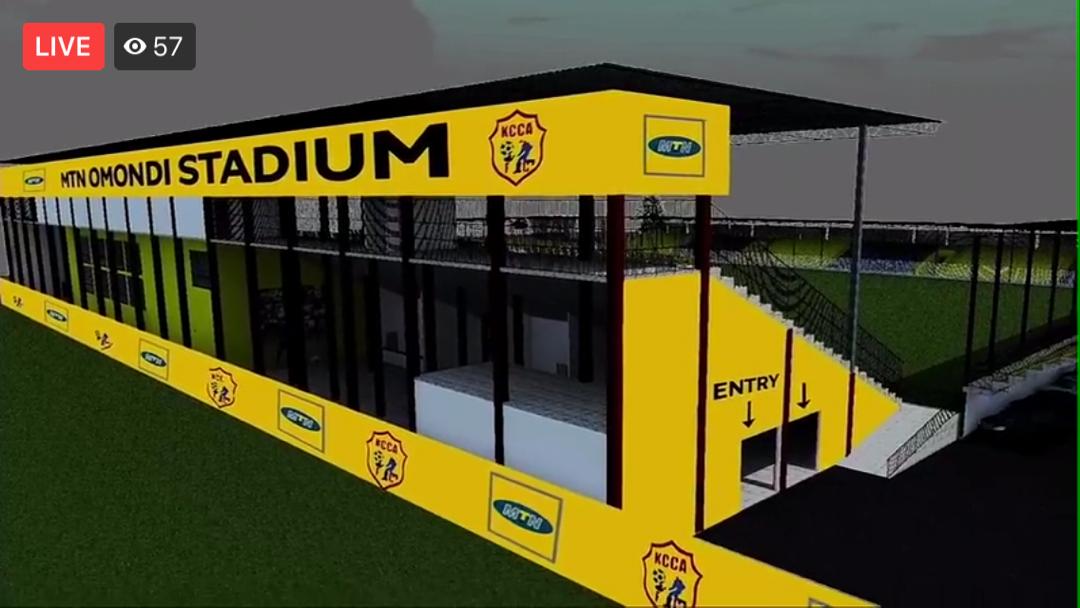 MTN Uganda and KCCA Football Club (KCCA FC) have today inked a ten year partnership that will give MTN naming rights to club’s home ground facility located at Lugogo, in the outskirts of the city centre.

As a result of the partnership, the stadium will now and for the next ten years be called the MTN Omondi Stadium, in a move which MTN and KCCA FC honour the legacy of Phillip Omondi, the late football player who dedicated his life to football in Uganda as a player and coach.

“MTN Uganda has a long history of involvement in sports in this country and has been associated with KCCA FC for long. As the leading supporter of sports in the country, we considered it befitting that we further cement our association to this club. This partnership will be executed as part of the club’s bigger plans to upgrade its home,” Somdev Sen MTN Uganda Chief Marketing Officer said at the unveiling.

Philip Omondi played for local side Kampala City Council FC from 1973 to 1979, when he moved to the United Arab Emirates to join Sharjah. Omondi played for the Uganda national football team at the 1974, 1976 and 1978 African Cup of Nations, where he was the leading goal-scorer, in the tournament that Uganda finished second. He also helped the team to the 1973 and 1977 CECAFA Cup titles. He later on coached some local football clubs.

“Phillip Omondi had an illustrious career, so MTN and KCCA FC felt that his name should be kept alive in the home where he spent much of his career,” Somdev said.

Anisha Muhoozi, the KCCA FC Chief Executive Officer said that the club has enjoyed working with MTN over the years and was therefore honored to extend the relationship further by granting the MTN brand naming rights for the stadium.

“MTN Uganda has been our sponsor. They have helped us grow and achieve major milestones as a club. It therefore should come as no surprise that we are in this partnership with MTN. We are also glad that they agreed to keep the name of our legend Philip Omondi in the stadium name,” she said.