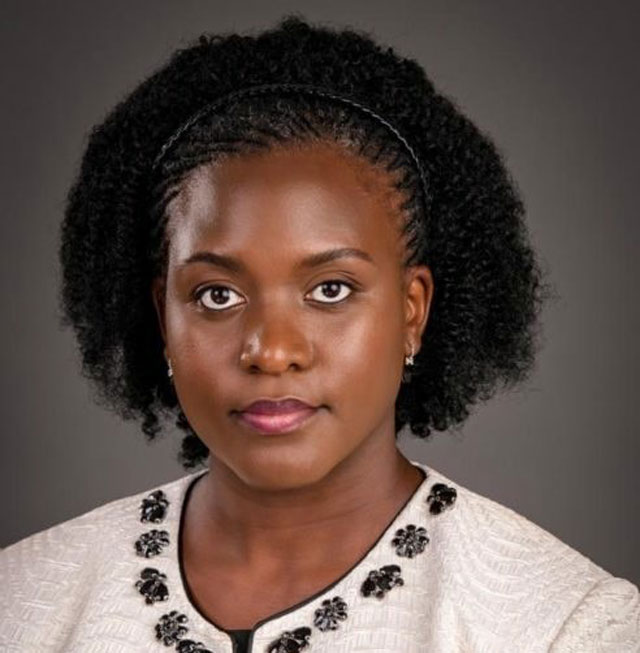 The Independent Presidential candidate Nancy Kalembe Linda has failed to show up for campaigns in Mbale.

Kalembe, the only female candidate in the race was expected in Mbale on Monday for her first campaign in the Bugisu sub region.

After her campaign rally in Tororo district on Friday, Kalembe announced that she will be in Mbale on Monday and even appear on a radio talk show later in the day.

However, Kalembe’s supporters got disappointed after they waited to see their candidate, but by 6pm she was yet to appear in Mbale.

Umar Muzi, a resident of Namatala ward in Mbale City said that he had waited from morning after he received news that Nancy Kalembe would be campaigning in Mbale.  He said that he had wanted to weigh the campaign message of Robert Kyagulanyi, the NUP candidate who was in Mbale on Sunday and that of Kalembe to allow him make an informed decision during the elections.

Jose Muhooli, a resident Mbale town said that being the only woman candidate in the race, he wanted to hear what she has to say during the campaign in Mbale. He was still optimistic that she would turn up any time such that they can hear her message.

John Robert Tukei, the acting Elgon Region Police Spokesperson told journalists that as police they expected Nancy last week on Friday, but she did not show up. He said that they did not have any program from the candidate that she would be campaigning in Mbale on Monday. When URN tried to contact Kalembe, she was not picking her calls.