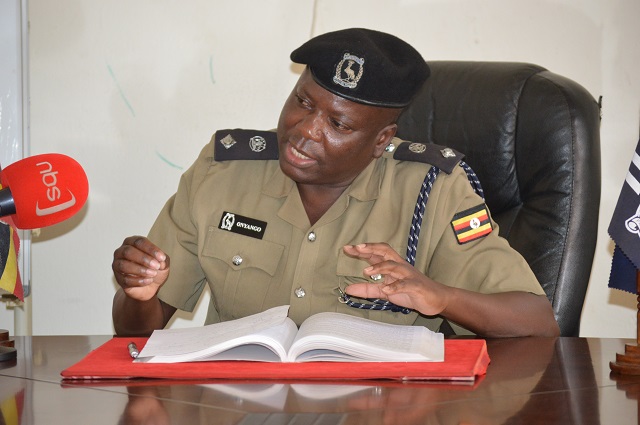 Police have recovered a man’s body from the Nakivubo Channel in Kampala following a heavy downpour.

Patrick Onyango, the Kampala Metropolitan police spokesperson identified the deceased as Samuel Orango, a 27-year resident of Katwe who is suspected to have been swept away by running water and drowned.

An eyewitness told officers that the deceased was washed away early morning during the heavy downpour when he tried to cross before sliding into the running water that washed him away into the big Nakivubo channel.

The body of the deceased has been retrieved by police and taken to city mortuary Mulago for the postmortem. According to Onyango, police are to retrieve the security CCTV camera footage near the scene to establish what really happened.

The retrieval of the body comes barely a month after Police retrieved two other bodies from Nakivubo channel. The victims drowned in the city floods following a heavy downpour.

One of the deceased was a 12-year juvenile identified as Alyera Namazzi, a resident of Nsambya Kitooro in Makindye division of Kampala. On 13th October police retrieved a body suspected to be of Cissy Namukasa, a market vendor, who drowned in Nakawa. Her  remains were retrieved in a swamp of Kanyogoga-Namuwongo in Makindye Division following a tip-off from residents

Patrick Onyango has appealed to members of the public to be very cautious during this rainy season.

More than 190 people drowned in trenches, lakes, rivers and septic tanks last year, according to a recent report presented by the Assistant Inspector general of police, Joseph Mugisa, the director of fire and emergency rescue in Uganda Police Force.        . 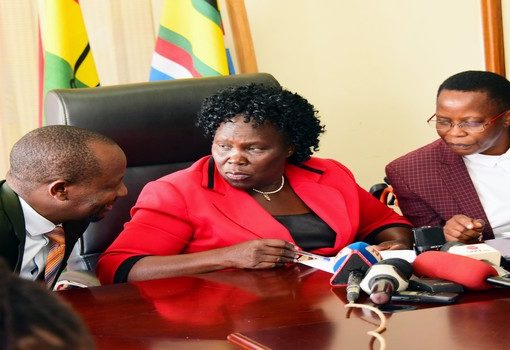 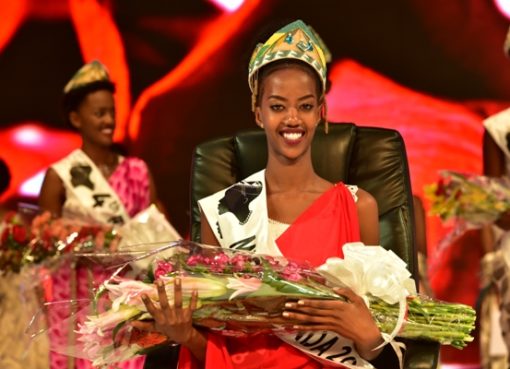 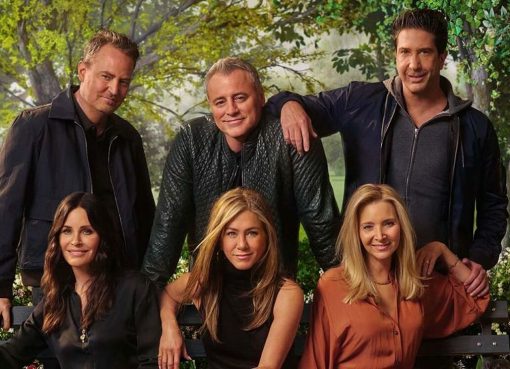 M-Net Set to Premiere ‘Friends – The Reunion’ This Weekend