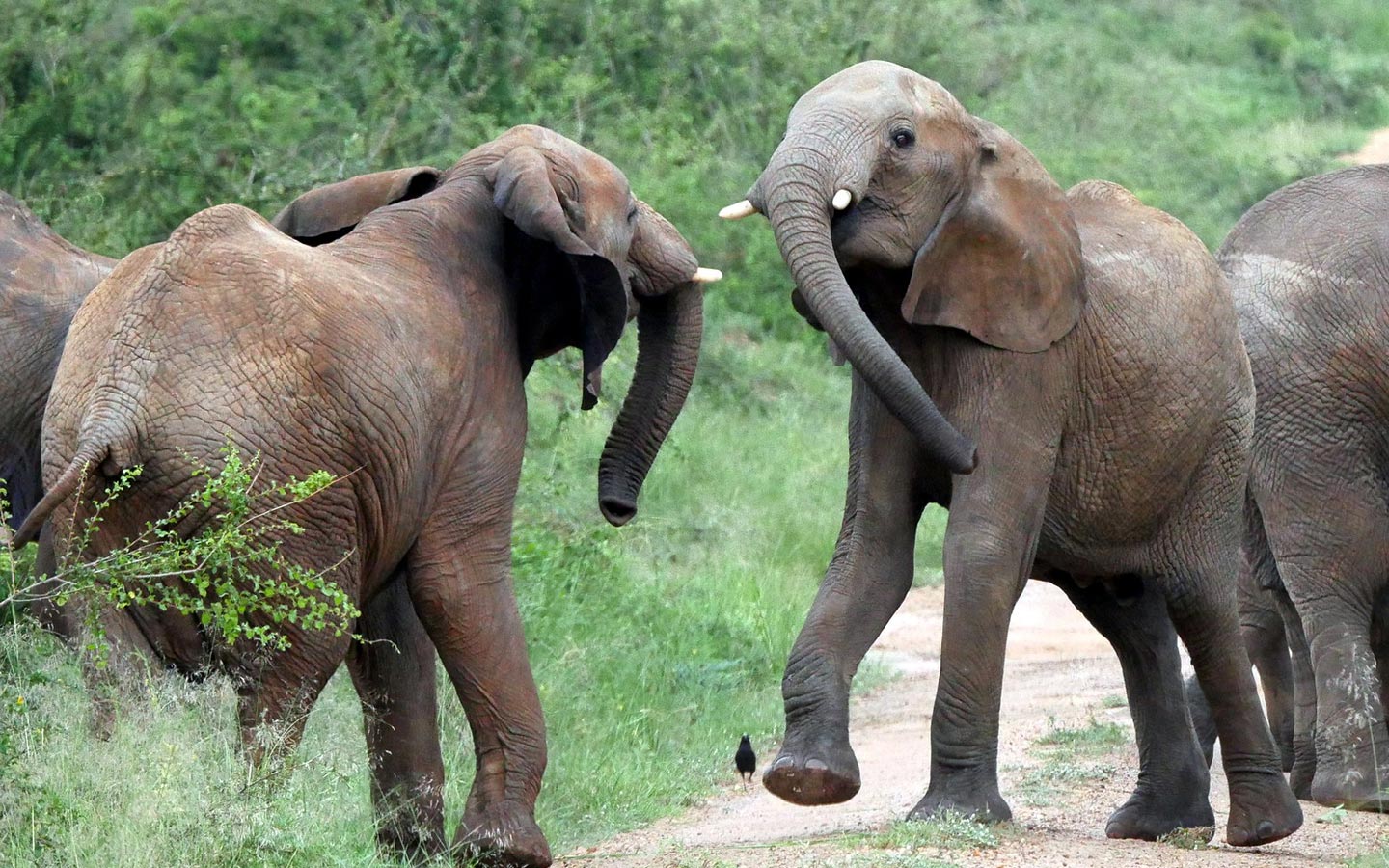 A Uganda Wildlife Authority (UWA) ranger has been killed by a herd of elephants in Murchison Falls National Park.

Sgt. Scot Guma, according to officials was killed in line of duty as he tried to rescue Nwoya residents from the elephants that had invaded their community.

“The late Sgt. Guma together with four colleagues had responded to a distress call that elephants had escaped from the park,” Bashir Hagi, the UWA publicist said.

“The community members called the rangers to help chase the elephants back into the park. While trying to scare shoot at them, the elephants became rowdy and attacked them. As the rangers tried to flee to safety and reorganization, Sgt. Guma unfortunately fell in a shallow ditch where elephants trampled on him leaving him with severe injuries.”

“He died while being rushed to Anaka for medical attention.”