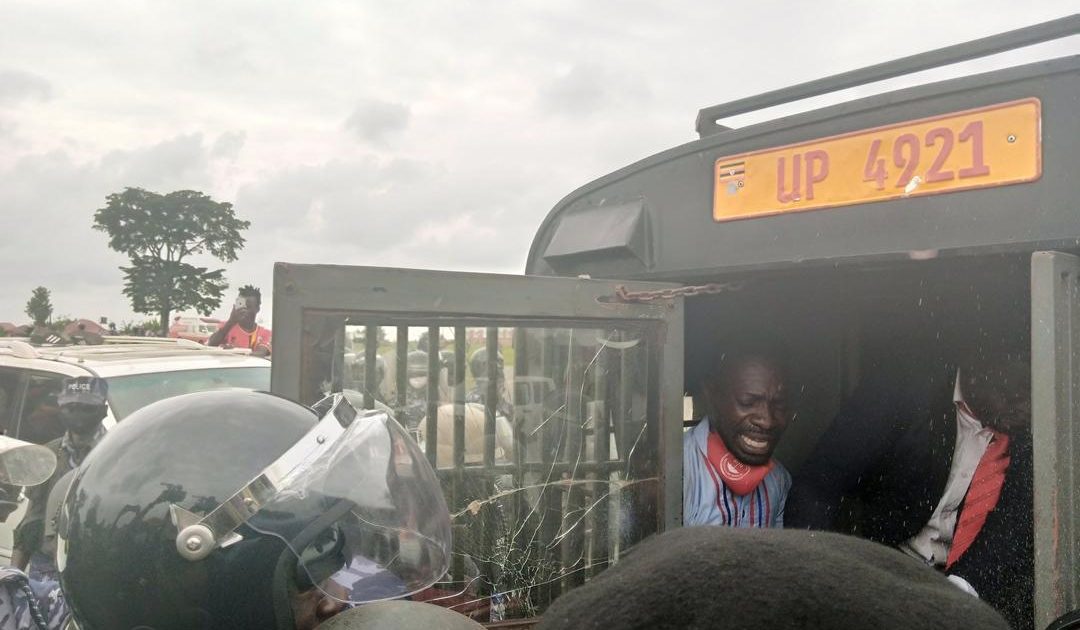 Kyagulanyi who was scheduled to hold campaigns in Luuka District, Eastern Uganda was picked up by police as he approached the campaign grounds.

Reasons for his arrest are still scanty.

The Tower Post understands that Counter Terrorism Police broke into his car before executing the arrest. 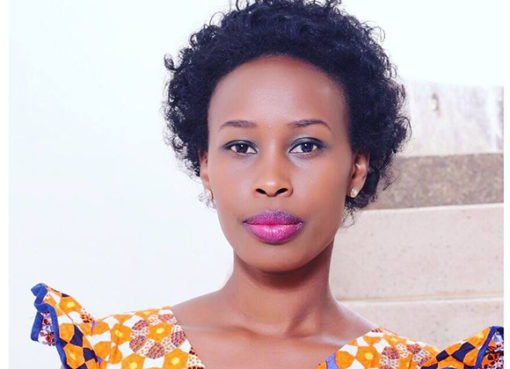 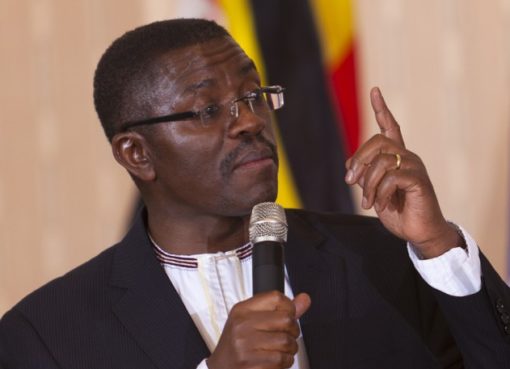 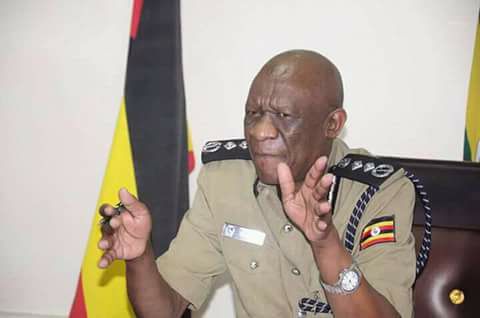