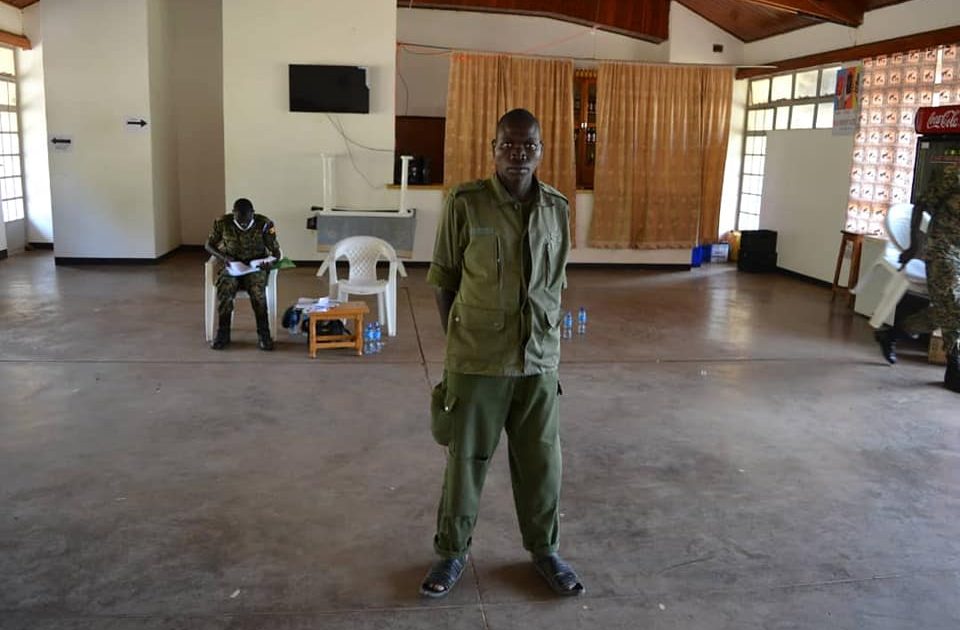 While sentencing convict, Col Benard Tuhame, the 3rd DCM Chairman said that parents are sending their children to the army for national duty to protect them but instead some children have rendered their lives to drunkenness and eventually killed the same people they are meant to protect.

“Therefore, court has sentenced you at your own plea of guilty for 30 years in government prison.”

Col. Tuhame added that the sentence will serve as a warning to those with the habit of going outside the barracks to drink with guns in their possession and killing innocent civilians.