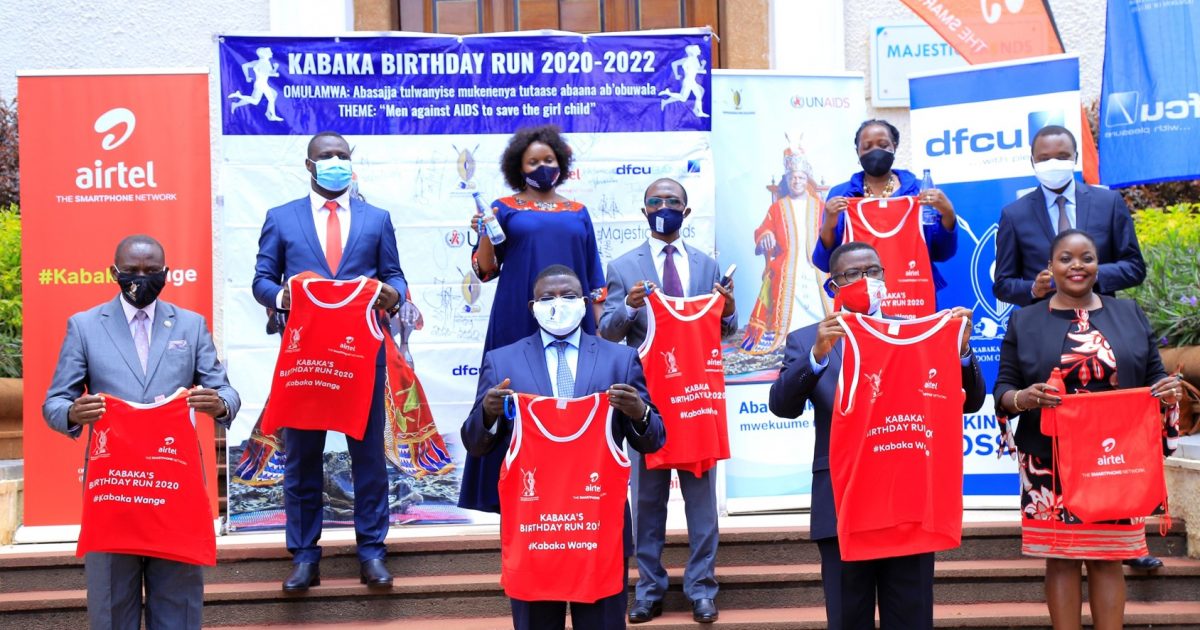 Airtel Uganda in partnership with the Buganda Kingdom is in the final preparations for the upcoming virtual Kabaka Birthday Run that will take place on 29th November 2020.

The event that will be flagged off by the Kabaka of Buganda is running under the theme ‘Men against AIDS to Save the Girl Child’ will take place virtually and people will ‘run’ from their homes to mitigate the spread of Covid-19 and keep in line with the Standard Operating Procedures that have been set out by the Ministry of Health.

Members of the public who would like to take part in the event can pay UGX 10,000 through Airtel Money or at Airtel Service Shops and will pick their kits at Airtel Uganda Service centers, New Park, Thobani Mall and New Park Kyaggwe Road.

Commenting on the upcoming virtual Kabaka Run, Ali Balunywa, Airtel Uganda’s Sales Distribution Director said; “We are set for the upcoming virtual Kabaka Birthday Run and all preparations have been completed for the event. We shall be observing the safety measures set by the Ministry of Health to limit the spread of Covid-19. We have been sponsoring the Kabaka’s birthday celebrations activities for 8 years now and we treasure our relationship with the Buganda Kingdom and we pledge to continue working together towards ending AIDS by 2030.”

In 2017, the focus was re-channeled from Fistula to the Fight against Sickle Cells – to direct the Kabaka Birthday Run’s proceeds towards fighting the Sickle Cells disease in Uganda. Together with the Ministry of Health, the impact has been created in the areas of Sickle Cell Disease Awareness, testing and prevention. About 150,000 people were tested in three years. 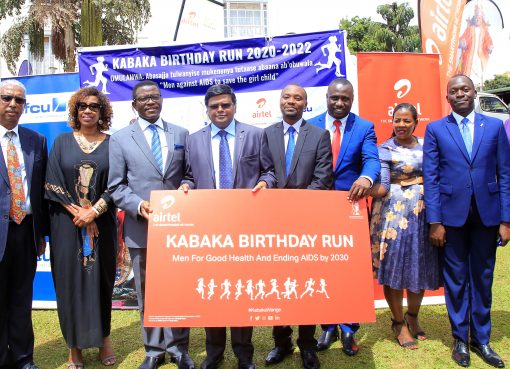 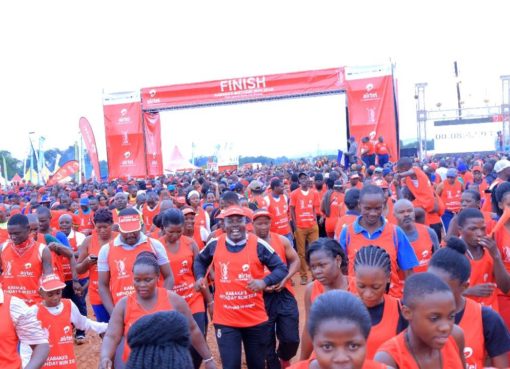 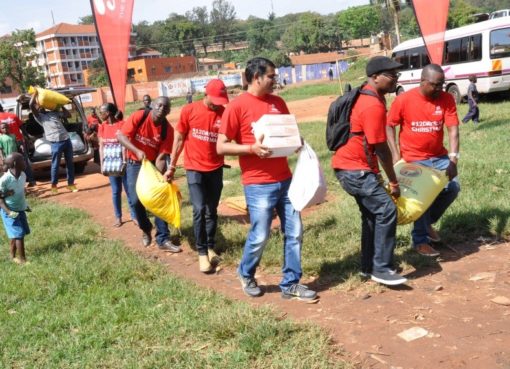 Christmas Love: Airtel Uganda Staff Give Back to Needy Communities