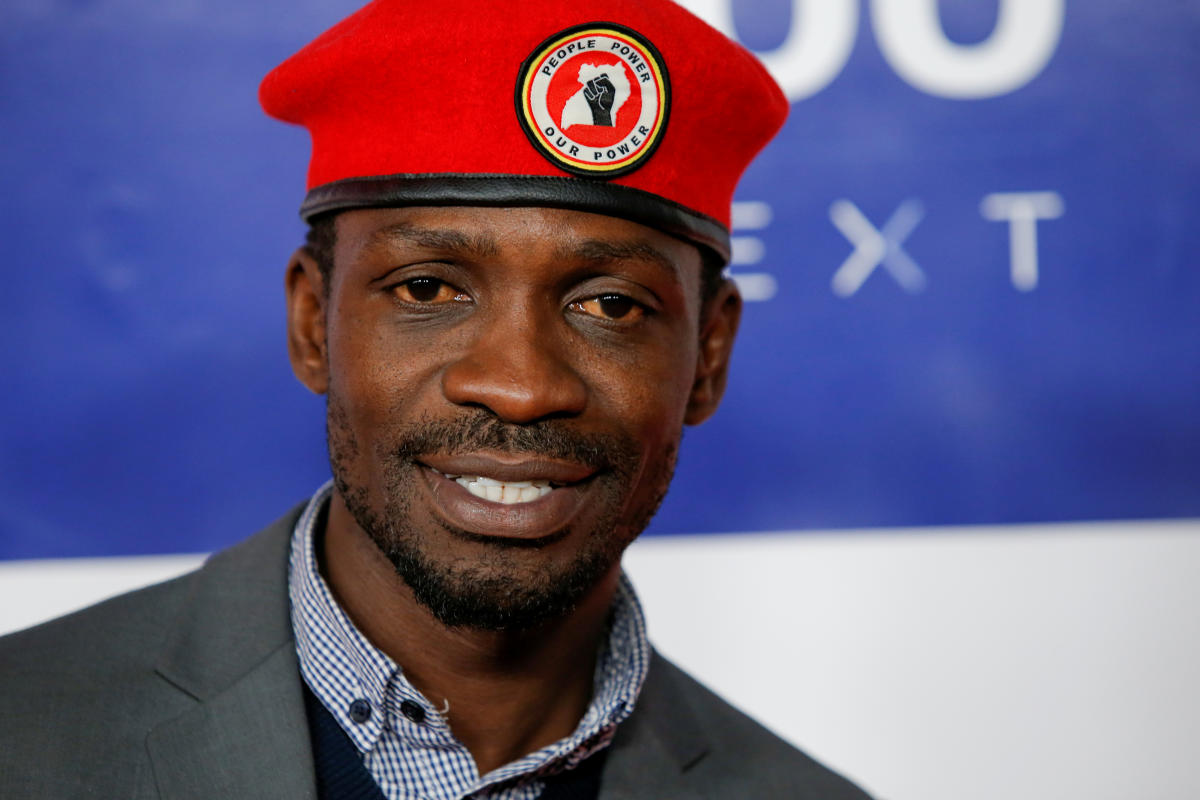 National Unity Platform – NUP Presidential Candidate Robert Kyagulanyi will tonight address the nation on the state of his campaigns and the protests that left scored dead.

Kyagulanyi who was released on bail on Friday after two days of incarceration says he targets to reach out to the 15 districts he was not able to visit after his arrest.

“Our President, Hon Kyagulanyi Ssentamu Robert will address the nation today at 7:00 PM via Facebook and all other social media platforms. A wide range of matters of national importance to be communicated,” NUP posted on their social media.

Meanwhile, President Museveni was slated to address the nation on security issues today at 7:00PM but the address was postponed to another date.

Reasons for the extension are unknown.

“The Presidential Address that was scheduled for 7pm today has been deferred to a new date that will be announced. We regret any inconveniences,” Presidential spokesperson Don Wanyama tweeted.