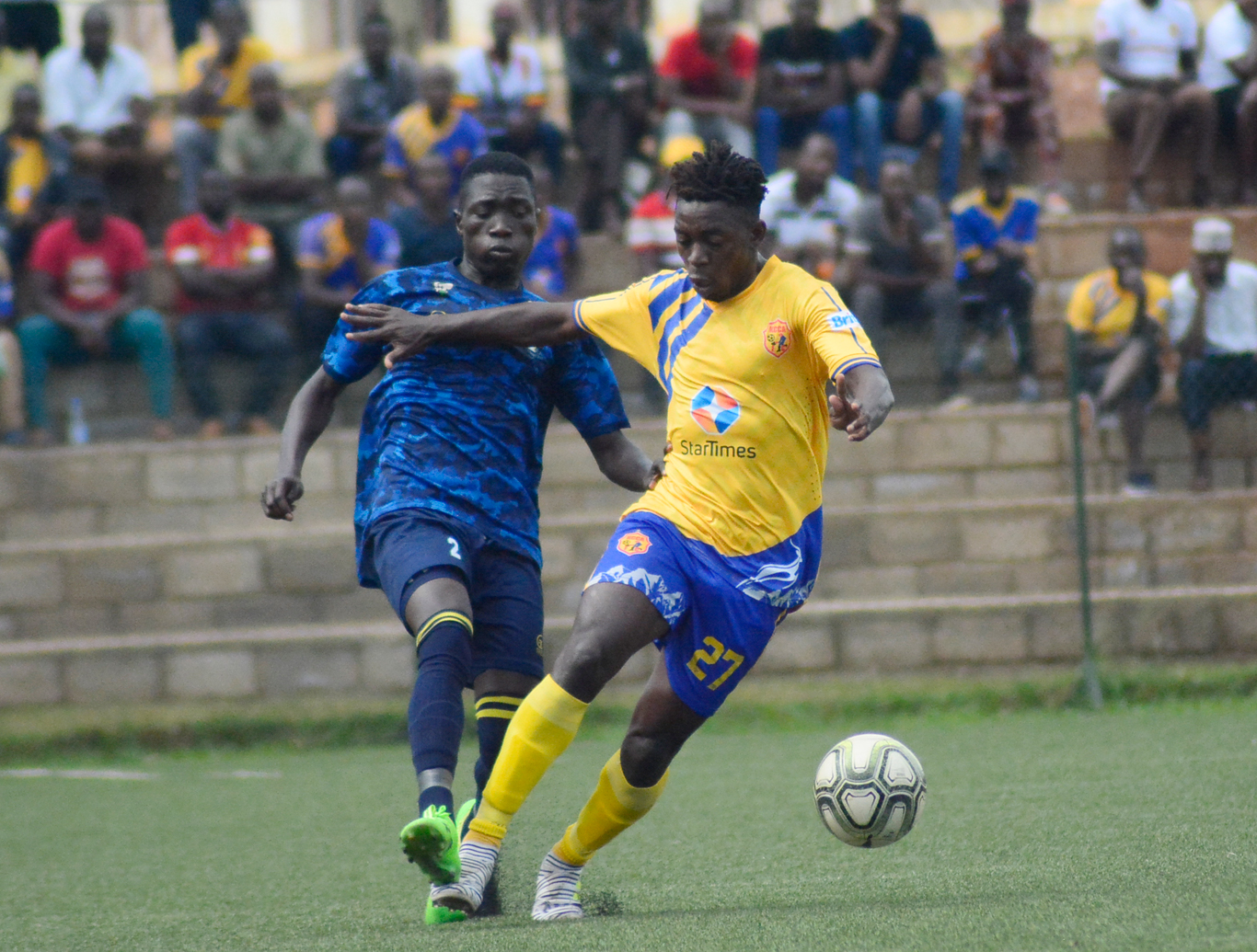 The Star Times Uganda Premier League resumes this evening at Kavumba recreation center where KCCA FC will take on Soltino Bright Stars following nine months of silence because of the COVID-19 lockdown.

On Friday, action will be between Police FC vs Wakiso Giants at MTN Omond Stadium, BUL FC vs SC Villa at Kyabazinga stadium Bugembe while Mbarara City FC will be hosting URA FC at Kakyeeka stadium, Mbarara.

However, the fixtures will be played behind closed doors as one of the measures to prevent the spread of COVID19 pandemic. Clubs will also have to test the players and staff after every two weeks. The Star Times Uganda Premier gems will only be broadcasted live on Sanyuka Television Uganda to help fans follow the games without entering stadiums.

Asan Kasingye, the Chairman of Police FC, says their team is ready for any challenge.  “We have been readying our team since last season, we have strengthened structures, recruited well, paid our players during the lockdown, and now putting together the necessary equipment,” Kasingye disclosed to URN

Adding that, “Despite the challenges involved in playing a scientific league, we are ready; in fact, we have been saying that the league is late.” Alex Mugalu, a fan of Express FC says he has been waiting for the league to resume because his club has bought players he can’t wait to watch.

“We signed Murushid Juuko, Lwesibawa and so many players. I’m certain Express is going back to its top-level best this season, I have been eagerly waiting for this moment,” Mugalu told URN. Musa Kayonde also believes Sports Club Villa will deliver good results this season.