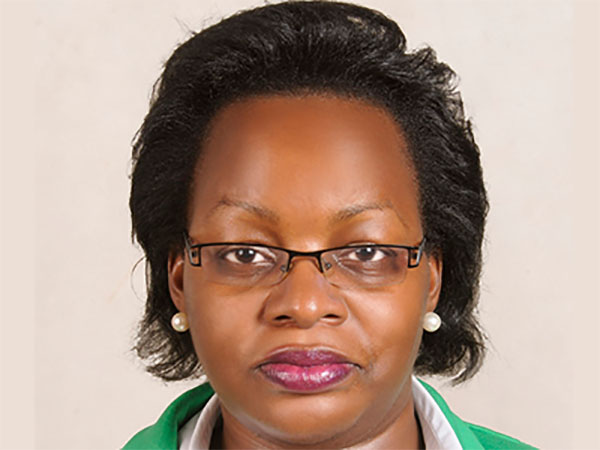 Mercy Kyomugasho Kainobwisho has been appointed the new Registrar General for the Uganda Registration Services Bureau, The Tower Post reports.

The Board of Directors conducted internal interviews of prospective candidates on December 2nd 2020, and Ms. Kainobwisho emerged the successful candidate.

Ms. Mercy Kainobwisho is a member of the Uganda Law Society, East African Law Society, the Uganda Women Lawyers Association, Rotary International, Toastmasters International and is the Coordinator of the Optimal Social Funds social organization that supports the skilling of vulnerable/disadvantaged youths.

She is the current President of the Rotary Club of Bukoto. She has won several awards in performance and leadership including being awarded as the Best Female Corporate Lawyer in Public Service in 2018, Best 40 under 40 young people in Uganda in 2017 by Sunday Vision and was listed among 40 most influential women in Africa in 2019 by African Diversity and Inclusion Center- a nonprofit organisation that aims to make increased diversity and inclusion on the African continent.

Mercy starts off her new role on December 22nd, 2020 and will consolidate the gains already made by Mr. Bemanya Twebaze and the URSB team.