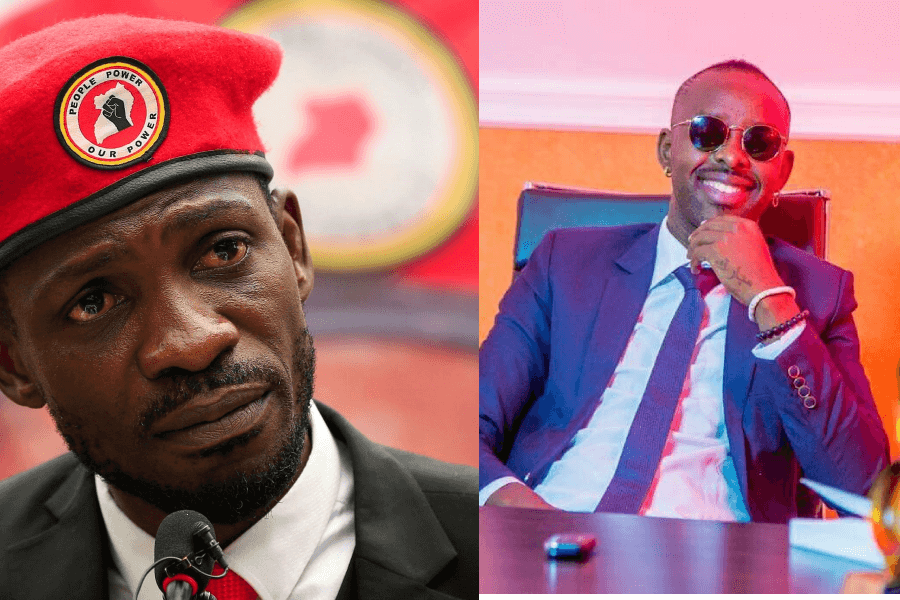 Top Ugandan artistes including BET Award winner Eddy Kenzo, Presidential hopeful Bobi Wine, Lord mayor contestant Jose Chameleone among many others have been left out in the list of nominees for MTV Base MAMA awards 2020.

The list which is made up of 10 categories has only six Ugandans who include John Blaq, Daddy Andre, Sheebah karungi, Spice Diana, Bebe Cool and Vinka despite having the awards being hosted in Uganda.

The other four Ugandans on the list of six are all nominated on Best Ugandan Act of the year, a category that was added in because Uganda is the hosting country.

Self-proclaimed dancehall “King” Cindy Sanyu has also missed on the list where her nemesis Sheebah got two nominations.

Parte after Parte hit maker Big Trill also missed out on the list despite making a hit that was a club banger across the world.

Youngster John Blaq has also scooped two nominations despite having been blasted by unforgiving Ugandans as having a poor stage performance at his start.